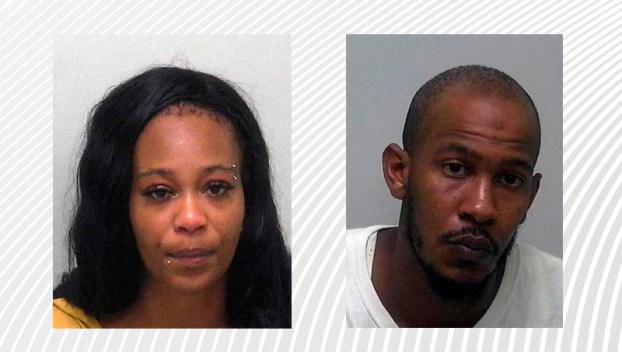 According to BCSO Drug Unit Lt. Russell Davenport, the arrests were part of an ongoing effort to stop the flow of drugs into the Edward and Aurora areas. Deputies allege that Lawrence Tetterton, 33, of N.C. Highway 33 in Aurora, and Precious Barnes, 28, of Middle Road in Aurora, were using a room in Chocowinity’s Baymont Hotel to distribute drugs.

“It’s a common method for people involved in the distribution of drugs,” Davenport said. “They go in a hotel room in an effort to keep us away from their houses and to try and keep their operations covert.”

While the Baymont Hotel is in close proximity to Chocowinity Middle School, Davenport says there was no interaction between CMS staff or students and the suspects. When deputies searched the hotel room, they found cocaine, heroin and marijuana packaged for resale, according to Davenport.

According to records with the N.C. Department of Public Safety, Tetterton had previously been convicted on multiple counts of possession with intent to sell and deliver a schedule VI controlled substance, as well as fleeing to elude arrest.

Barnes, meanwhile, also has pending charges of assault with a deadly weapon inflicting serious injury and robbery with a dangerous weapon. According to BCSO Investigations Lt. Jim Vanlandingham, those charges stemmed from an incident in January during which Barnes, along with two accomplices, allegedly lured a man to Aurora from Goldsboro before assaulting him and stealing his wallet and car. Barnes was later released on a $10,000 secured bond in that case.

‘Spiritual recharge’ on the menu for this week

By KAREN THIEL For the Daily News Eleven years of uplifting encouragement will be added to, this coming week, with... read more