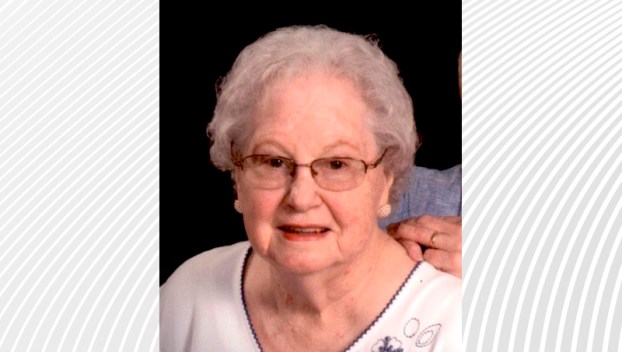 A graveside service will be held 4 p.m. Sunday, March 1, 2020, at Pamlico Memorial Gardens in Washington, conducted by Marty Alligood.

Mrs. Woolard was born in Gates County on Aug. 25, 1926. She was the daughter of the late Lancie Britten Ward and Lena White Ward. Mrs. Woolard worked for many years as a seamstress at the Washington Garment Factory. Later, she worked at the Mid-East Commission. She was a very active member of the Asbury United Methodist Church, Sunday School and the Ladies’ Circles.

Mrs. Woolard was married to William Robert Woolard, Sr., who preceded her in death, July 1, 1981.

In addition to her parents and her husband, Mrs. Woolard was preceded in death by her son, William Robert Woolard Jr.; her daughter, Patricia Ann Alligood; two grandchildren, William Anthony Woolard and Angela Lynn Woolard; and her brother, Lancie Britten Ward Jr.

Flowers are appreciated, or memorials may be made to the Asbury United Methodist Church, 88 N. Asbury Church Road, Washington, NC 27889

Paul Funeral Home & Crematory in Washington is honored to serve the Woolard family.