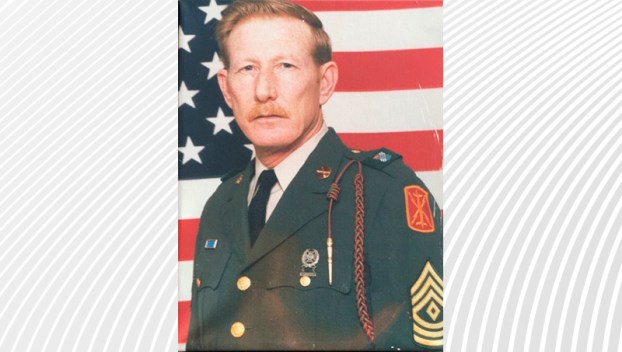 A waterfront ceremony will be held Wednesday at 2 p.m.

Mr. Brown was born in Marion County, Florida, on Oct. 23, 1942. He was the son of the late Oscar and Pauline Brown. Mr. Brown served in the U. S. Army from 1961 to 1982, retiring with rank of First Sergeant. He was deployed in Vietnam from 1968 to 1969. After retiring from the Army, he moved to Belhaven and worked as a commercial fisherman. Mr. Brown was a former Shriner and was a Baptist. In his spare time, he enjoyed fishing and hunting.

In addition to his parents, Mr. Brown was preceded in death by two brothers, Billy Brown and Kenneth Brown.

Paul Funeral Home of Belhaven is honored to serve the Brown family.