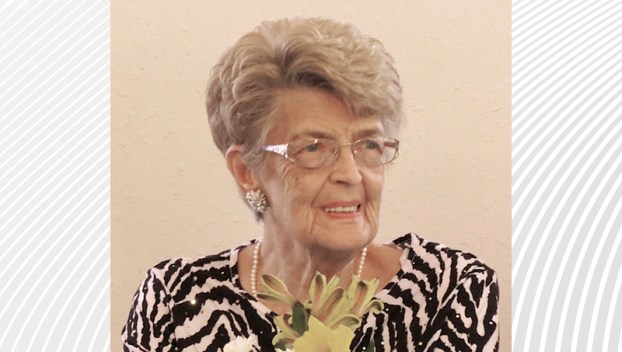 Born in Ft. Meyers, Florida, March 27, 1926, Annie grew up in Bath. She was valedictorian of her Bath High School class, graduating at age 16 in 1942. While attending UNC Women’s College, Greensboro, in 1944, Annie met Loring West Spitler, a WWII Army Air Corps soldier from Indiana. Annie and Loring (aka Lou and West) wed Sept. 6, 1945, in Bath at St. Thomas Episcopal Church. The couple lived in many places during their 62 years together, from Wheeler, Indiana, to Albuquerque, New Mexico.

Annie was passionate about landscape painting. She earned a BA in Art Education from California State University at Fullerton in 1969. In New Mexico, she had a career in clerical and library work at state universities in Las Cruces, Portales and Albuquerque.

Two services celebrating Annie’s life will take place: Sunday, March 8, at the Kirikos Funeral Home Chapel, Truth or Consequences, New Mexico; and Saturday, March 14, at Moeller Funeral Home, Valparaiso, Indiana. Interment will be in Kentland, Indiana, by her husband’s side, at the Spitler-Buswell Cemetery.