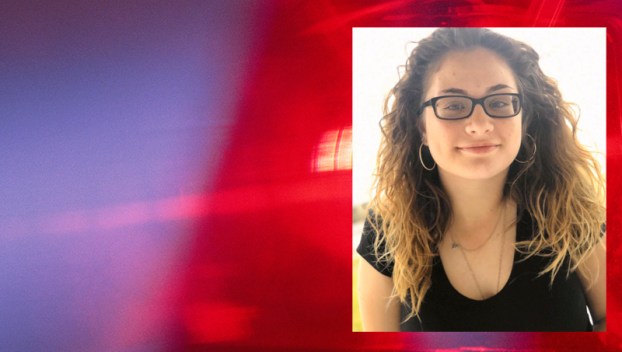 AURORA — A Pamlico County firefighter was critically injured after bring struck by a vehicle while responding to a fire in Beaufort County on Thursday evening.

Speciale and her department were providing mutual aid to the Aurora Volunteer Fire Department for a structure fire on N.C. Highway 306, near Bergin Road, at the time of the accident. According to a press release from Pamlico County Emergency Services, Speciale was providing traffic control for the fire incident when she was struck by a vehicle.

Aurora EMS personnel immediately began tending to the Speciale’s injuries before she was transported by ambulance to Carolina East Medical Center in New Bern, the press release stated. Speciale was later transferred to Vidant Medical Center in Greenville. Speciale was listed in critical condition at the hospital as of Friday afternoon, according to Vidant communications staff.

N.C. State Highway Patrol 1st Sgt. Gary Brown identified the driver of the vehicle as Linda McCollum. Brown said no charges have been filed so far, but that the accident is still under investigation.

“It is at a time like this that we encourage all our citizens to keep the firefighter and the fire departments involved in their thoughts,” Murray wrote in the release. “We would also like to extend our gratitude to all of our local partner agencies, state agencies and the citizens who have assisted and reached out to this office.”

In a release Friday afternoon, Congressman Greg Murphy asked constituents to “Please focus your thoughts and prayers on Pamlico County firefighter Maegan Speciale. Our first responders do so much for us each and every day. During times like these we should all do our part by keeping them in our prayers.”

Adding to those sentiments, members of the Aurora Volunteer Fire Department wrote the following on social media Friday:

“Keep the members of our neighbors at Grantsboro-Silverhill VFD in your prayers. Things can happen in an instant and no matter how much you train and think you’re ready for everything, you find out you’re not. We all put our lives on the line every day without fear of what may happen. Days like this one let you know just how fast things can change everything.”

The department also urged drivers to slow down and move over at emergency scenes.

Under North Carolina state law, drivers are required to slow their vehicles and change lanes, if possible, when approaching emergency service vehicles with lights on. Violations of that law that result in the serious injury or death of a first responder are considered a class F felony.

Last push to ‘Raise the Roof’

Arts of the Pamlico is making its last fundraising push to shore up the Turnage Theatre and preserve it for... read more