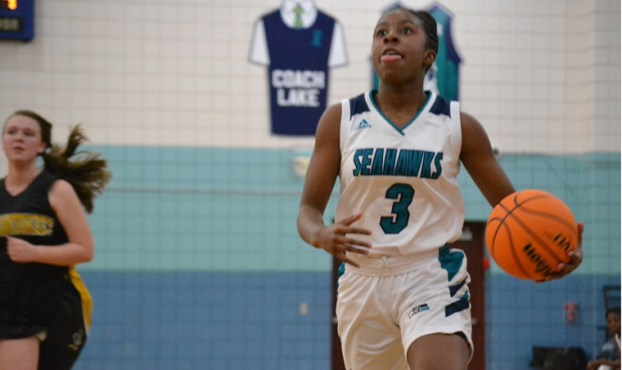 ALL-AREA: Southside’s Ka’Nyah O’Neal put together an impressive freshman campaign, leading the area in points per game, and rebounds per game for guards. She helped lead the Lady Seahawks to an appearance in the second round of the NCHSAA playoffs. (Mitchell Thomas / Daily News)

Many Beaufort County basketball players impressed us this past season with their talents on the court. From freshmen to seniors, there were plenty of big time performances throughout. Listed are some of the basketball players that were a mark of consistency all season long.

As a freshman, O’Neal made her mark on the Lady Seahawks’ basketball team. She averaged 19.9 points per game, and she scored a career-high 31 points in games against John A. Holmes and Northside. She scored 538 total points in her freshman campaign, and had 138 total steals (5.1 per game) this season. She also averaged 9.8 rebounds per game, nearly averaging a double-double.

Cutler was a threat from anywhere on the court this season. She got it done with her defense, perimeter shooting, rebounding and finding open teammates. She was a big part in the Lady Warriors’ undefeated regular season (21-0), and she has one more year to cap off her high school career the right way. 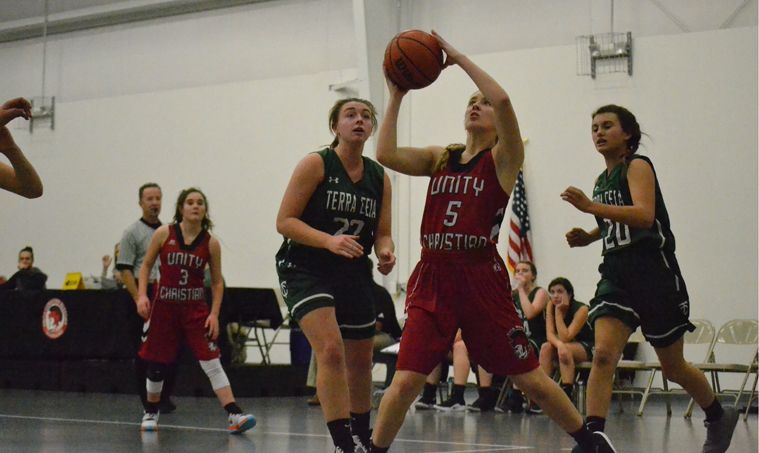 Warren was one of the most consistent pieces for the Lady Pam Pack this past season. She got to the bucket at will and could finish in traffic at a high percentage. Her ability to see the floor and dish the ball out to open teammates was uncanny — a true floor general. She also made things happen with her defense, crashing passing lanes and running out in transition after steals. 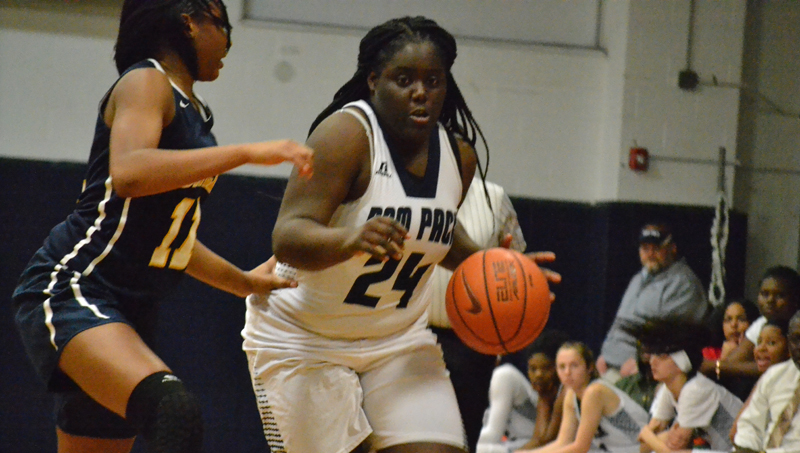 Godley was the punisher down low for the Lady Panthers this season. She always found herself in good position for rebounds, and she used her strength for put backs, easily leading the team in second-chance points. She was also a big part in getting opponents into foul trouble. Godley will be a big returning piece for Northside in her senior campaign. 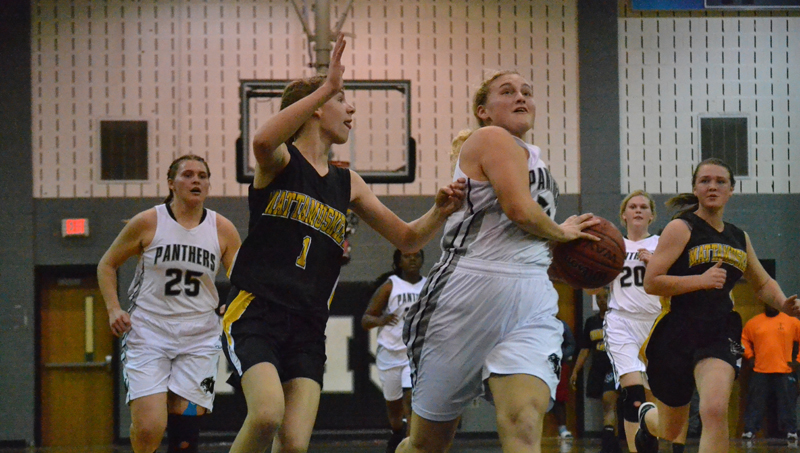 Pungo could always count on Ricks to get 10-plus points and rebounds this year for the Lady Raiders. She averaged 13 points per game and 10.3 rebounds per contest. She totaled 326 points on the season, shooting at 33% from the field. She also picked up two steals and a block per game. 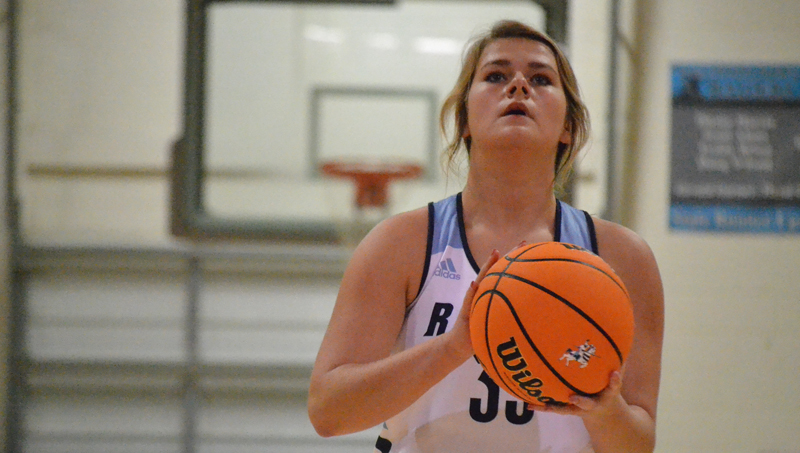 Williams, along with Ricks, was a dynamic duo this season. When Williams wasn’t draining outside shots, she was getting the ball inside to Ricks. Williams saw the floor extremely well, and didn’t turn the ball over a lot. She scored 11.3 points per game, picking up three assists and 6.5 rebounds per game. 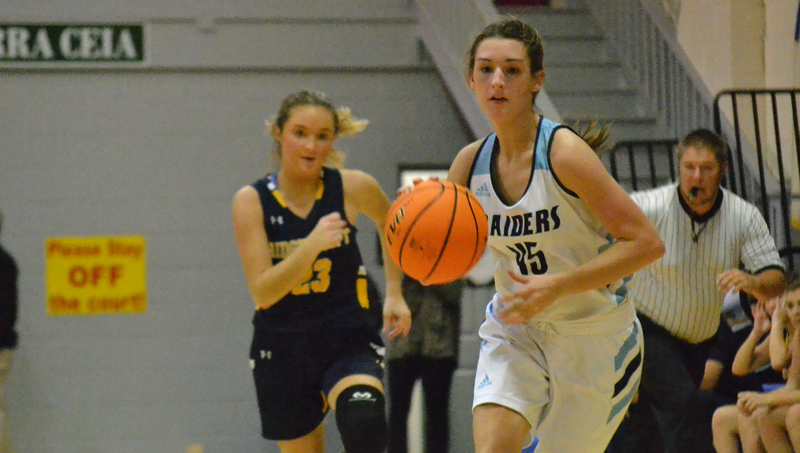 Brokenborough, better known as “Shy,” was unstoppable under the basket this season. She used her 6-foot-2 frame to box out any opponent she faced to get a put back or dish it back out to one of her open teammates. She will return to Unity for the next two seasons and will likely continue to dominate. 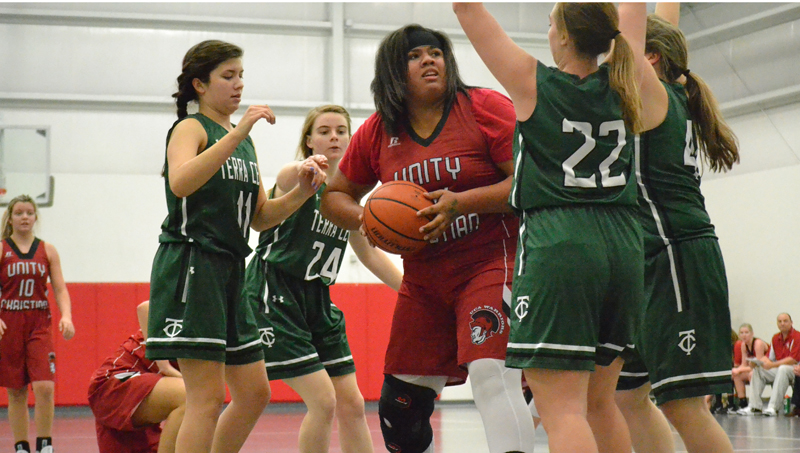 In 23 games this season, Kim averaged 8.5 points per game, but could go off at any point. When Kim’s shot started to fall, the ball needed to be in her hands. She can step out and hit from long-range or drive inside and sink mid-range jumpers. She will help lead the Pam Pack next season as a senior. 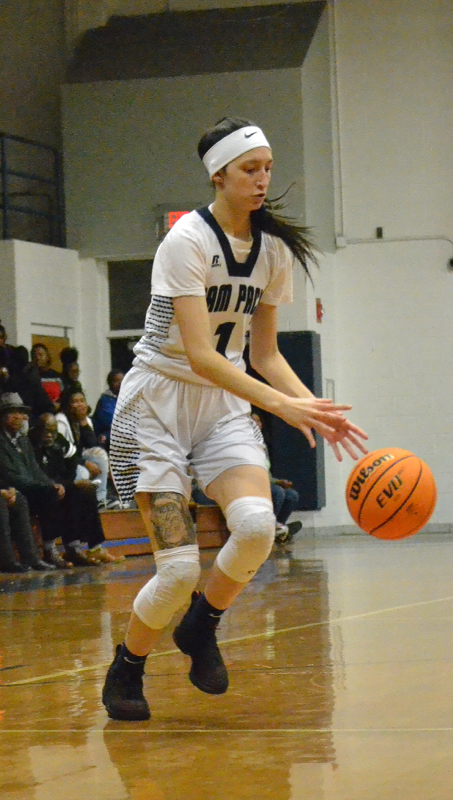 Blango was a threat all over the floor. She could pick a pocket, go up and get rebounds and score from anywhere on the court. She averaged 12.8 points per game, scoring 308 total points this season. She also picked up 72 swipes, good for three steals per game, and grabbed 87 rebounds on the year. Blango is a hard worker on the court, and will be fun to watch the next couple seasons. 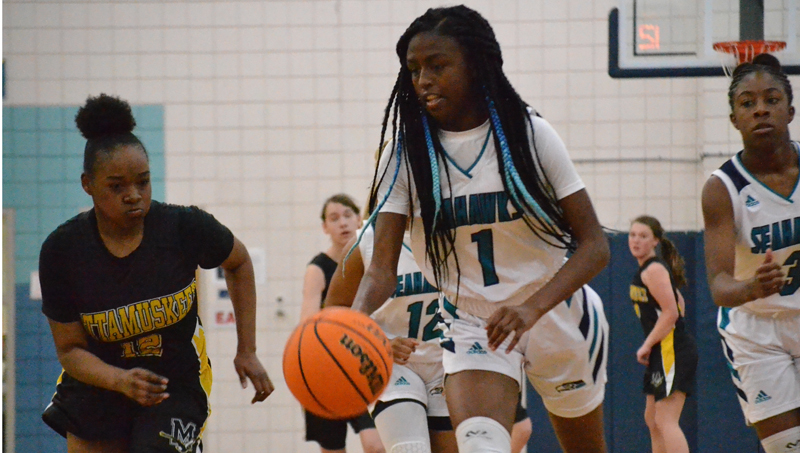 James was a mismatch for most opponents. No matter who was checking her, she scored at will. She picked up 18.5 points, along with 5.4 rebounds, 3.5 assists, three steals and a block per game. She scored a total of 369 points, which foreshadows a very successful final two years of her high school career. 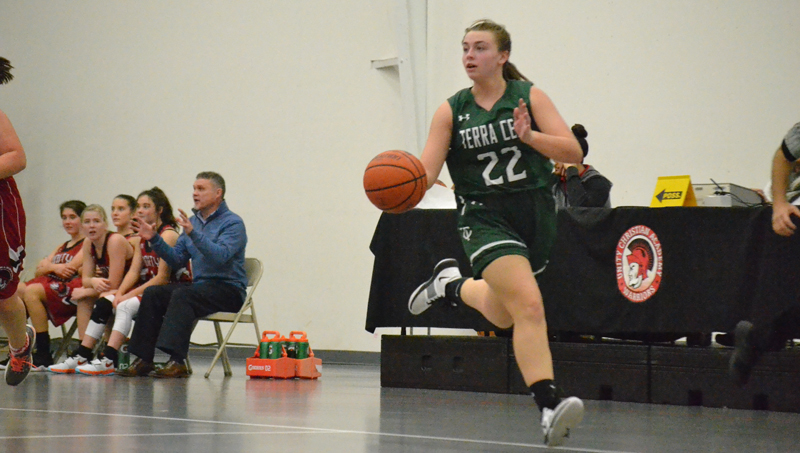 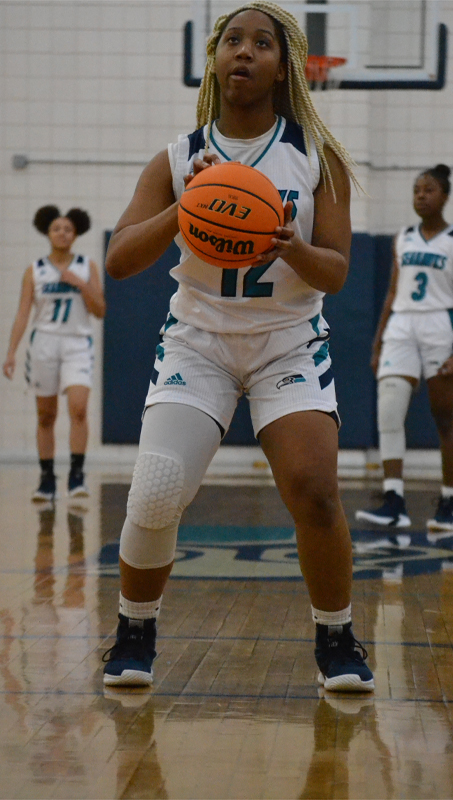 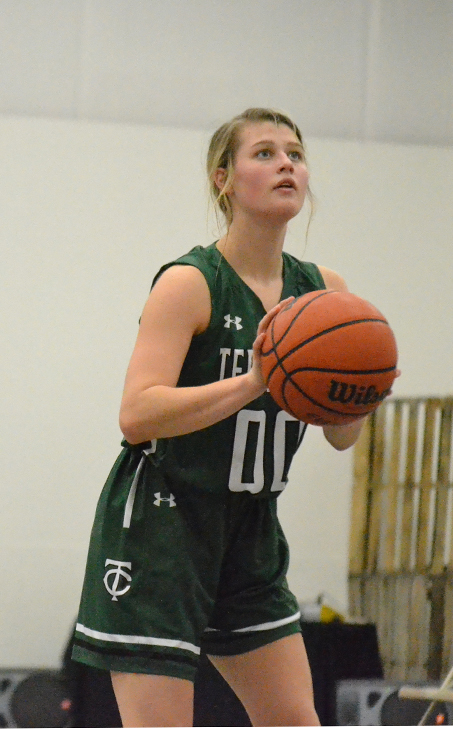