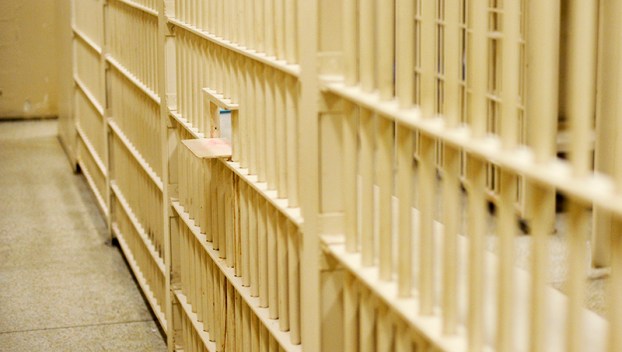 The cost to fix the door-locking system in the Beaufort County Detention Center is now approaching $2 million.

Beaufort County commissioners voted Monday night to add an additional $462,210 to the original project budget, solely for the continuing cost of housing Beaufort County inmates in detention centers across the state. The vote was 5-2, with commissioners Stan Deatherage and Hood Richardson voting against the measure.

The jail’s door-locking mechanism started to fail in January of last year; in July, commissioners approved the Montgomery Technology Systems’ contract at a cost of $798,000, plus $25,000 for permitting prep and $82,300 in contingency funds. At the time, commissioners also approved $630,000 in safekeeping fees, as two cell blocks had to be shuttered due to the malfunction and inmates housed elsewhere, which put the project at $1,535,300.

According to Beaufort County Manager Brian Alligood, the original safekeeping budget encompassed housing for 75 inmates for six months. The issue is that each step in the process toward fixing the jail has taken longer than expected.

“When we first started the project, we put the RFP out and didn’t get any responses,” Alligood said. “The RFP went out twice before we got a contractor who wanted to bid on it.”

Approval by North Carolina’s Department of Health and Human Services for the work did not come until late December. Coupled with the fact that replacement of the outdated door-locking system requires contractors to essentially build a custom system means construction is starting months behind schedule.

“There were issues, obviously, with the vendor having to come in and take measurements and get all their stuff together and order materials — it’s all part of a process and all of that is not standard stuff,” Alligood said.

Currently, the Beaufort County Detention Center has the ability to house 30 inmates. All others are transported to other facilities: in Cabarrus County, outside of Charlotte, Craven County, Currituck County, Dare County, Durham County, Onslow County, Pamlico County and Washington County. The cost to house a single inmate averages $61 per day; the average number of Beaufort County inmates in safekeeping is 39 per day. According to a presentation by county Chief Finance Officer Anita Radcliffe, a total of 7,000 days of safekeeping has been paid by the county to other facilities since the locking mechanism failed.

Ongoing issues with the jail prompted county commissioners to revive a jail committee in December to study options to repair or replace the courthouse basement jail. The last push for a new public safety facility ended after the 2014 election, when enough seats on the Board of Commissioners changed hands. Prior to the vote to “stop the jail,” plans had been drawn, a location had been picked at the Chocowinity Industrial Park and the county had dedicated approximately $2 million to the planning phase of the project.