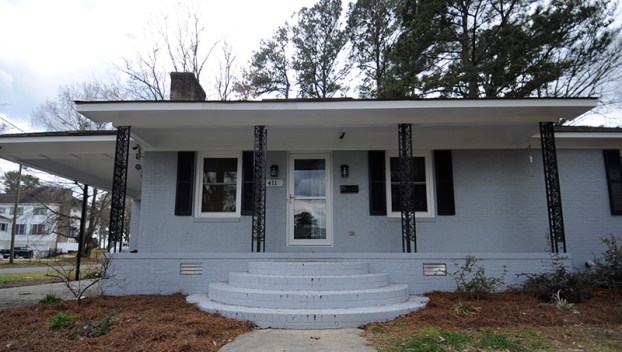 PERFECT START: Right in the heart of Washington Park, with a view of the river, Mike and Amanda Broadwell’s home on College Avenue is 1,320 square feet and perfect for first-time home buyers, as its been renovated from top to bottom. (Vail Stewart Rumley/Daily News)

The neighborhood is one couple’s reason to buy local

Mike and Amanda Broadwell may have moved, but they haven’t moved very far.

The couple and their two daughters have upsized, moving around the corner and a block and a half down. But they won’t be leaving Washington Park anytime soon.

“The funny part is, we found other houses in Washington, but (Amanda) didn’t want to leave Washington Park. This is a really the best neighborhood in Washington, and the kids didn’t want to leave,” Mike Broadwell said. “The close proximity of the water, being able to walk right to the water, being able to let the kids play in the neighborhood is a big deal. Of course, the neighbors are awesome. You literally get to know all your neighbors when you live here.” 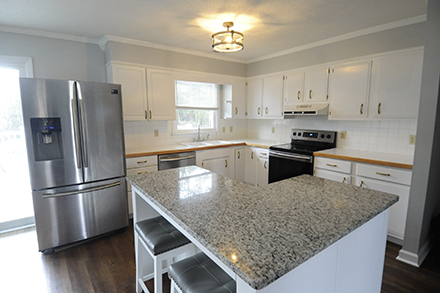 TUMBLING DOWN: A granite-topped island replaced a wall that previously separated the kitchen and living room. 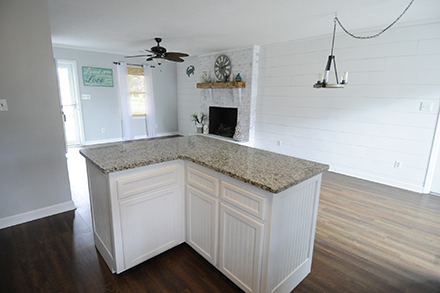 For three years, the Broadwells made their home in a three bedroom, two bath brick ranch at the corner of College Avenue and Oak Street. It was perfect for them — they moved from a camper into the cozy 1,320 square foot home. In those three years, they did a lot of work updating the house, not to sell, but for themselves.

“It’s a great house. We actually love the house,” Mike Broadwell said. “I love the house so much that I was going to keep it and rent it, but the market was good.”

“We just found something else we liked too,” Amanda Broadwell said.

They made the house their ideal home, with a plan to stay. They replaced the HVAC, and moved all ductwork from underneath the house to the attic space. A wall separating the kitchen from the living room was removed and replaced with a granite-topped island with cabinets and bar seating — combining living, dining and kitchen into one airy space. Floors were torn up and replaced with vinyl-plank wood flooring and both bathrooms redone, with modern design elements including black and white Cementina 8-by-8-inch tile on the floor in one bathroom and a river rock shower floor in the master bathroom. 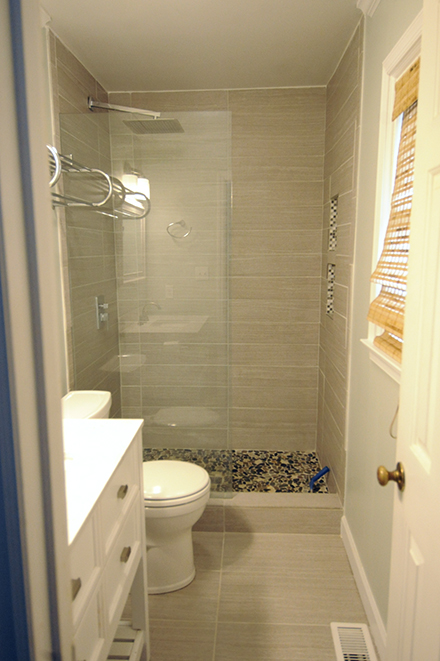 AU NATUREL: The master bathroom uses design elements such as river rock on the shower floor and small glass tiles make up built-in shelves on the wall.

“The only thing that has not been replaced in the house has been the countertops,” Mike Broadwell laughed. “The two renovated bathrooms were a big deal, because they were both gut renovated from the floor to the ceiling.”

Other current design elements pepper the house. Both the living room and master bedroom have a shiplap wall, adding a bit of a rustic flair, and the brick gas fireplace surround in the living was painted, lightening the room considerably.

“I’ll be doing that in my next house, too,” Amanda Broadwell said. “It really just changed the whole look of it.” 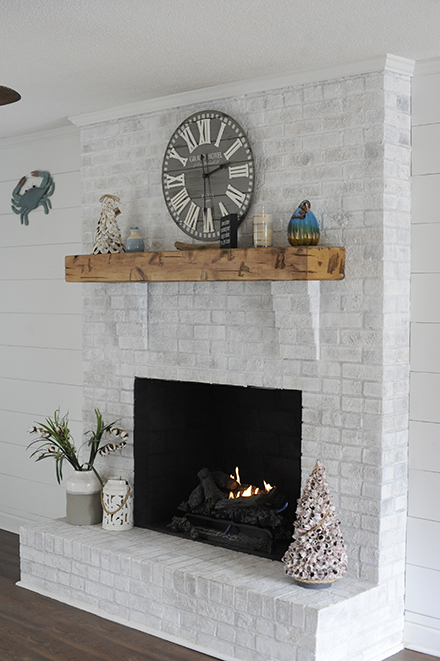 WHITEWASH: Whitewashing the brick fireplace lightened up the living room, providing a subtle focal point for the room.

Outside, a new exterior paint job transformed brick into a stately gray with black accents in shutters and wrought iron porch posts. On the other side of a new sliding glass door off the living room, they added an expansive deck with a vinyl railing and Trex composite decking.

“You’ll never have to paint or do anything with it again — you’ll just have to pressure wash it,” Mike Broadwell said.

The view from the deck includes the Pamlico River and the Broadwells’ collection of kayaks and paddleboards, a benefit of living in a neighborhood that provides water access to all of its residents. It’s that kind of inclusiveness that meant the family chose to stay in Washington Park, with just a little more space.

For more information about the Broadwell home, contact Laura Gerard with The Rich Company at 252-945-6917. 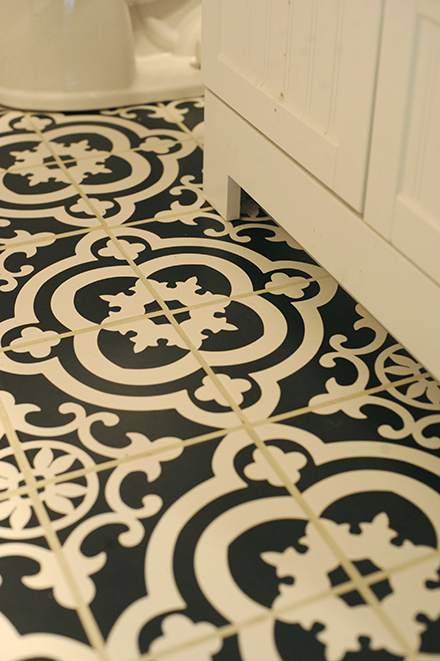 Finalists to compete for 2020 Heart of the Pamlico Poet Laureate