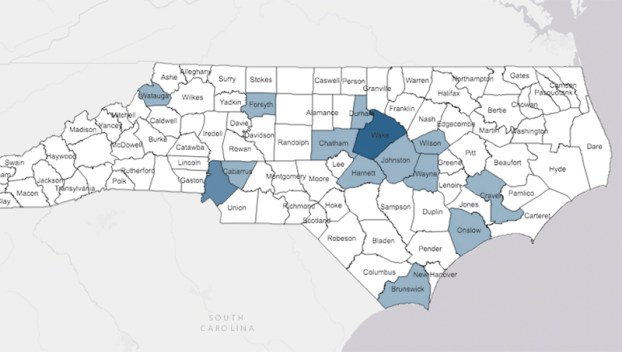 In less than a week, the number of cases of COVID-19 in North Carolina grew from seven known cases to 33, as of Monday morning, in the space of six days. There are no deaths in North Carolina caused by the virus.

The number of cases in the U.S. approached 3,500 on Monday and 68 deaths are attributed to the virus nationwide.

According to N.C. Senator Jeff Jackson, the state lab has tested 259 people for COVID-19; the privately owned LabCorp, reportedly has the capacity to test 3,000 samples a day, but it’s unknown how many tests have been done, as the company is not required to report to the state.

As health officials make tough decisions at the local, state and federal level to help prevent the spread of COVID-19,... read more