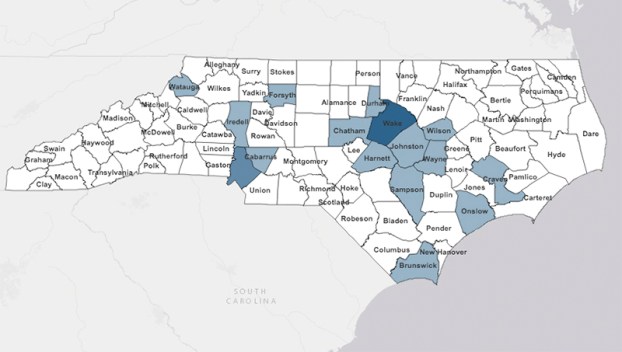 The number of cases in the U.S. went from 3,526 on Monday to 5,853 on Tuesday, and 97 deaths are attributed to the virus nationwide. Seven percent of all active cases are considered serious, requiring hospitalization — down from 16% three weeks ago, according to Beaufort County’s Office of Emergency Services.

“Given the social and travel habits of today’s population, we must also acknowledge that we will most likely have cases in Beaufort County,” reads an BCES update released at 5:30 p.m. Tuesday. “We expect that and are prepared to respond accordingly. The announcement of a local case, or cases, should serve as a reminder of the importance of practicing our mitigation efforts and not simply a source for panic.”

Food service at restaurants will be limited to curbside and takeout services effective at 5 p.m. today, according to N.C.... read more