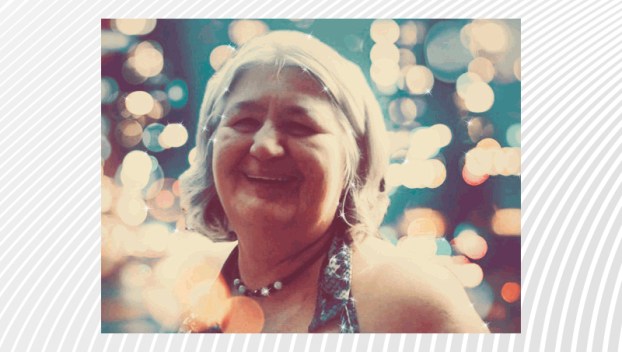 Mrs. McMasters was born in Mobile, Alabama, on July 14, 1954.  She was the daughter of the late Paul Temple and Agnes Clark Davis Temple.  Mrs. McMasters was a homemaker and later drove a cab.  She was a member of the First Church of Christ in Washington.  In her spare, Mrs. McMasters enjoyed crocheting and playing solitaire. Known as a “people person,” she loved to talk to people and loved her grandchildren.

Mrs. McMasters was married to Michael McMasters, who preceded her in death.

In addition to her parents and her husband, Mrs. McMasters was preceded in death by a sister-in-law, Barbara Jean Lewis.

Flowers are appreciated or memorials may be made to the Juvenile Diabetes Research Foundation, 200 Vesey Street, 28th Floor, New York, NY 10281.

Paul Funeral Home & Crematory in Washington is honored to serve the McMasters family.