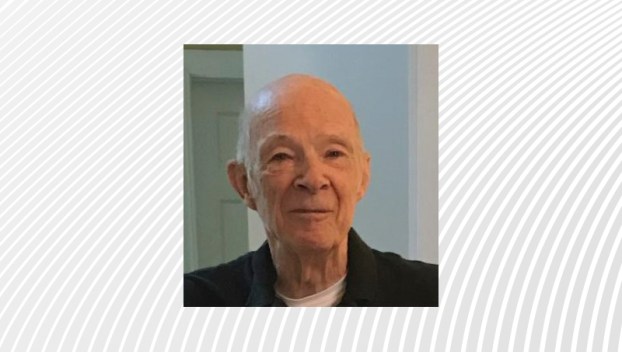 Daniel Brian Olson was born in Kewanee, Illinois, to Robert Preston Olson and Josephine Pearl Olson (nee Shimek) and grew up in Illinois and Wisconsin. As the son of a career Army officer, Dan had the unique privilege to explore the world at a young age while stationed abroad with his family. He spent his early teens in Japan and later teens in Germany where he graduated high school. Upon returning to the United States, he enlisted in the United States Air Force. During his five years of service he was stationed in California and Alaska and traveled extensively.

In the early 1960s, Dan returned to Wisconsin and began an accounting career at the Weyerhaeuser packaging division in Manitowoc, Wisconsin. Here he met and eventually married Lorraine Olson (nee Fenlon) in May 1964. During his tenure with Weyerhaeuser, Dan and his family relocated to work at the Idabel, Oklahoma, New Bern, North Carolina, and eventually Plymouth, North Carolina operations. The family settled in Washington, a place Dan loved and warmly called home. In the early 1980s, he took a gamble on his passion for travel and opened Washington’s first travel agency, Travel Agents International, which eventually became Carlson Wagonlit Travel. The travel agency operated for 20 years, serving both leisure and business clients. To this day, many people in Washington still call him “Dan the Travel Man” and fondly recall his helping book honeymoons, cruises and other overseas adventures.

Dan’s love for Washington encouraged him to run for the City Council. He was elected for his first term in 1991 and proudly served three terms through 2000. He was committed to preserving the city’s small-town charm that he loved so much.

During his retirement, Dan took an active leadership role in the Golden K civic organization and was a founding member of the Down East Seniors. He volunteered at Beaufort County Hospital (now Vidant Beaufort Hospital) where he shared his wit, warmth and charm with patients and co-workers.

In 2016, Dan was diagnosed with Alzheimer’s and throughout the ravaging effects of the disease, he was still himself. He never met a stranger and loved being around people. He loved a good party and a cold beer. His crazy, slightly off-kilter sense of humor and genuineness immediately drew people in. Above all, he loved his family and was always there. Despite the devasting loss of two of his children, he maintained a love of life and never let the bad times dictate who he was. He shone through all the struggles, refusing to be diminished by them and never lost his sense of humor and a simple joy of living. He died peacefully at home. He will be remembered as a loving, generous, kind and joyful person who made the world a better place just by being himself.

Online condolences may be offered to the family by visiting www.paulfuneralhome.com. Paul Funeral home & Crematory in Washington is honored to serve the Olson family.