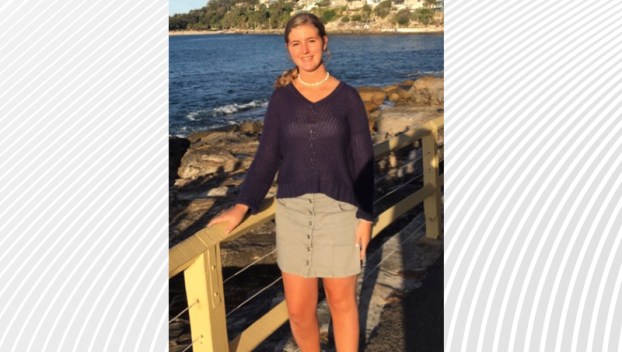 Pungo Christian Academy sophomore Hannah Van Staalduinen put in a lot of hard work to make a 13-month-long project come to fruition. She has been talking to churches, fundraising, researching and designing T-shirts all for one cause: to provide water for Ugandans.

Van Staalduinen said she was inspired after reading the book “A Long Walk to Water” by Linda Sue Park, about two Sudanese children who carry the responsibility of having to fetch water every day for their families.

It described a long, hot and treacherous walk the children made every day and sometimes twice a day. At the water source, they filled their heavy jugs with the contaminated water and walked home again, to bring their family water that was making them sick, according to Van Staalduinen.

“It was heartbreaking to read that girls and boys are faced with challenges like these every day, while water here is so easily accessible. I knew I had to do something,” Van Staalduinen said. “My mom and I began to brainstorm, and at first we decided on sending water packages, but I knew that wouldn’t be enough. We then came across the idea of a water well. It seemed impossible at first, but after researching and getting ideas from my parents, I felt like it was perfect.”

She started speaking and fundraising at local churches, including her own church, Saint Clairs Church of Christ, where they offered to have her fundraiser for Vacation Bible School, and Union Grove Church of Christ.

“I also spoke at Fairfield United Methodist Church, and all the money they raised for a month went to my project,” Van Staalduinen said. “My school, Pungo Christian Academy, decided to dedicate all of our 2019 Spirit Week funds to my well. Mellow Mushroom and Texas Roadhouse of Greenville also participated in fundraising efforts by donating a percentage of one day’s sales to the well.” 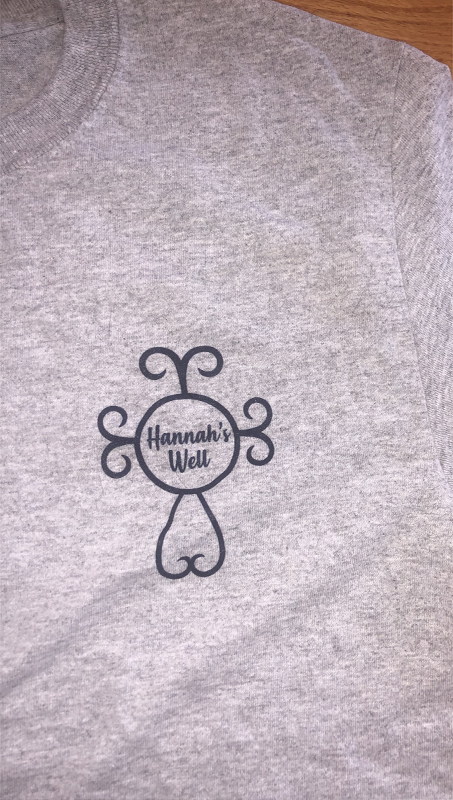 “It was so humbling to see how everybody in the community came together to help me complete my dream,” Van Staalduinen continued. “My goal at the beginning of all this was having enough for one well, but after the funds were added up, it was enough for two wells.”

Van Staalduinen teamed up with one of her dad’s childhood friends, Mark Van Essendelft, because he and his wife, Carla, are serving in Uganda.

“He has secured the two spots for the wells and has done a lot of behind-the-scenes and necessary work for the wells. The wells are going to be drilled in the next week or two, and I cannot wait to see the positive impact that it will have for the people of Uganda,” Van Staalduinen said. 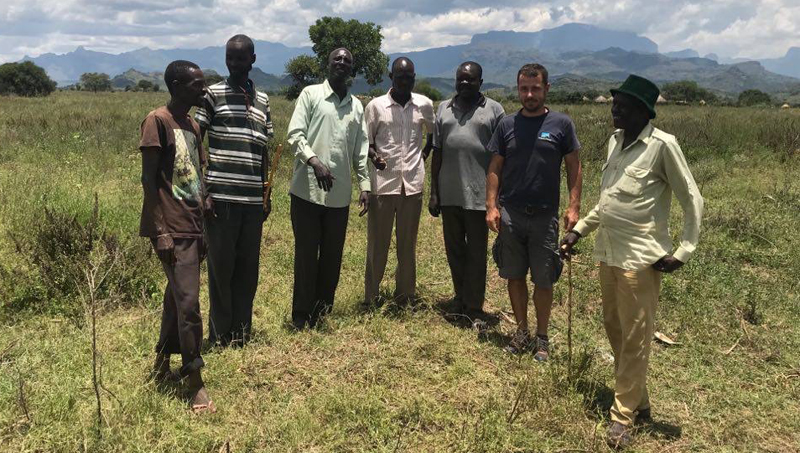 A verse that Van Staalduinen said summed up her entire 13-month journey was stated in 1 John 3:17, “But if anyone has the world’s goods and sees his brother in need, yet closes his heart against him, how does God’s love abide in him?”

“God has blessed my life abundantly, and now he has given me the strength to be able to do that for others, and I am so grateful for that ability,” Van Staalduinen said. “I’m so thankful that I was able to have this amazing experience, and I hope it inspires many others to do the same.”

The number of confirmed COVID-19 cases in North Carolina continued to rise from 680 on Thursday to 844 on Friday.... read more