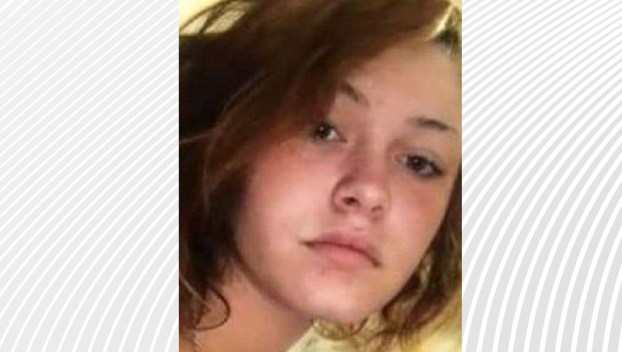 The Belhaven Police Department is seeking the public’s help in finding information about a missing teenager.

According to Belhaven Police Chief Fred Clingenpeel, 17-year-old Cassidy Havens was last seen at her home on March 31 before leaving through her bedroom window. Clingenpeel said the BPD does not suspect that she was abducted and that she has run away before.

“She is missing and has run away,” Clingenpeel said. “The last time she did this, she went all the way to Wayne County and stayed there a while. She could be in Wayne County, we have reports of her being in Belhaven, we have reports of her being in Washington. We don’t really know. We are confident that it is not an abduction, and no one believes she is in any danger. She just needs to come home.”

Cassidy has brown hair, brown eyes, is 5-foot-3 and weighs 126 pounds. It is unclear what she was last wearing. She has been listed with the National Center for Missing and Exploited Children and the North Carolina Center For Missing Persons, though Clingenpeel says she does not meet the qualifications for an Amber Alert, which is generally used in cases of abductions.

The number of confirmed COVID-19 cases in North Carolina continued to rise from 2,448 on Saturday to 2,646 on Sunday.... read more