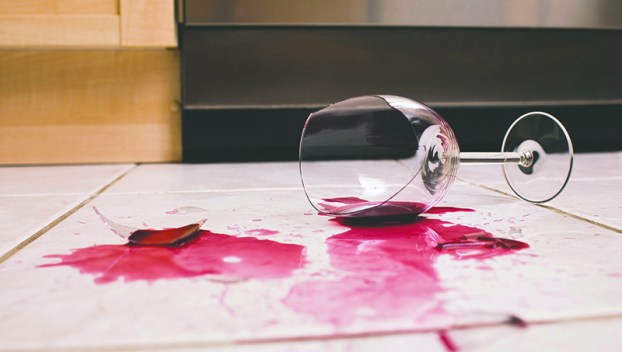 Why are liquor stores still open?

Gov. Roy Cooper’s recent stay-at-home directive, along with those of every other state that has issued one, outlines which businesses are considered essential. For some of those businesses, it is readily apparent why they are considered essential: people must be able to buy groceries; they have to be able to fill prescriptions. A virus does not stop repairs that must be made, so hardware stores have to stay open; cars don’t operate on air, so gas stations are essential.

For other businesses, it’s not so apparent why they are considered essential. For example, a bike shop — why would bike shops across the state remain open? The reason may not be obvious to the average driver, but it’s actually very simple: many people rely on bicycles for transportation. Many of those people can be found in Beaufort County. Bike repairs are essential to those whose only means of transportation is on two wheels instead of four.

Another one of those essential businesses — one that many people have taken issue with — is liquor stores. Why are liquor stores still open?

The answer is also simple, and it’s unfortunate.

Liquor stores are not considered essential because by state decree everyone should be able stay at home and drink. Instead, it’s a public health strategy. It’s about addiction. For those who suffer from alcohol-use disorder, being unable to access alcohol could lead to withdrawal. Alcohol withdrawal symptoms can be mild: anxiety, headache, nausea, vomiting, insomnia, sweating. But withdrawal symptoms can be severe: confusion, accelerated heartbeat, high blood pressure, fever, heavy sweating, hallucinations and delusions.

Most of those symptoms could lead someone in a confused state of mind to believe they need a visit to the emergency room. Right now, emergency rooms across the U.S. cannot afford to be inundated with people suffering from alcohol withdrawal symptoms. For hospitals strained by the increasing number of COVID-19 patients, preventing additional ICU admissions is really important right now.

Another aspect is that for some alcoholics, access to alcohol may be a matter of life and death. They may turn to unsafe sources of alcohol to stave off withdrawal — rubbing alcohol, mouthwash, hand sanitizers, car coolant, which can cause kidney failure.

Unfortunately, liquor stores are essential for those suffering from alcohol abuse, until those people get the help they need to recover.

It’s your time to shine

Have you ever wanted to be a super hero? Fighting crime … overcoming the impossible … protecting citizens … now... read more