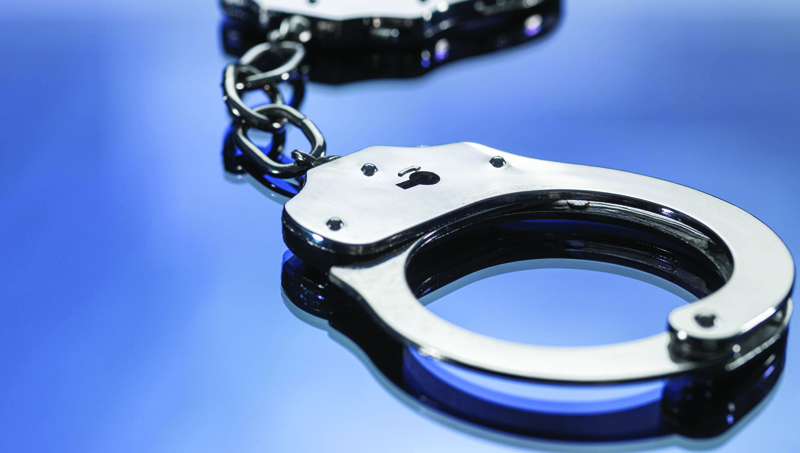 But superstition and knocking on wood aside, there has been one silver lining in the COVID-19 epidemic so far for local agencies. As more people stay home to protect themselves from the virus, crime is down countywide, for the time being.

At the Beaufort County Sheriff’s Office, Chief Deputy Charlie Rose says there have been fewer calls for service in the past month or so, but he thinks that might just be a temporary dip.

“We’re still having property crimes, people are still having domestics, and there are issues with drugs and alcohol. That hasn’t stopped because of this,” Rose said. “At the start of the changes that COVID brought about, we did receive less calls. But we’re going to see an uptick, probably getting us back to normal over the next couple of weeks. After that, it may actually increase. We’re expecting that to happen, and we’re ready to do whatever it is we need to do to serve the people in Beaufort County.”

Rose added the agency is placing an emphasis on echoing the messages from the Beaufort County Health Department and the North Carolina Department of Health and Human Services to stay at home.

“There are folks that are confused about what they hear and what they’ve seen,” Rose said. “As far as problems go, I think everybody’s just trying to deal with a tough situation the best they can. I don’t know of any citations that have been issued or physical arrests. Those are all options that are sort of on the table that the law allows. The main focus that we want people to understand is we want them to voluntarily comply, because it’s the right thing and the best thing to do for everyone.”

While the local 911 system hasn’t been overwhelmed with calls, Rose says there have been people calling for COVID-19 information. Instead, local residents are encouraged to call 211 for information on basic needs, or to call providers or visit the health department’s website for health information. People can also contact the BCSO in non-emergency situations at 252-946-0101.

Municipal police departments also have seen a drop in criminal activity. Washington Police and Fire Services Director Stacy Drakeford says while his department has encountered a couple issues with gatherings, most people have been cooperative.

“Crime is down,” Drakeford said. “There’s not that many people out, and people are staying home. When people know others are in residences, they have a tendency to not commit crimes like larcenies.“

Drakeford said he and the WPD are also continuing to encourage people to abide by the stay-at-home order and take appropriate precautions when they do venture out into public.

Like the BCSO and WPD, the Belhaven and Chocowinity police departments have also seen fewer calls for service in recent weeks, as well. Both Chocowinity Police Chief Ralph Whitehurst and Belhaven Police Chief Fred Clingenpeel say they feel like residents of their towns are doing their part to stay home.

“We have had fewer calls for service during the last few weeks,” Whitehurst said. “Reported criminal activity has been very low during this time, also. We have not had any issues here with gathering violations as of yet, so people in our community are abiding by the governor’s order, for the most part.”

“Belhaven doesn’t have a whole lot going on anyway, and now my officers tell me that the town is putting itself to bed even earlier than before,” Clingenpeel said. “There have been very few incidents, and everybody’s conducting themselves accordingly, so there hav