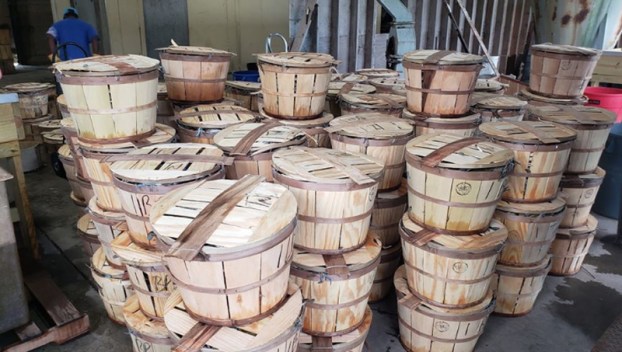 OPEN FOR BUSINESS: Following a ribbon cutting on March 20, County Road Seafood employees started processing crabmeat last Monday. The company will also process shrimp and oysters when they come into season and will sell locally in the future. (County Road Seafood)

BELHAVEN — The seafood industry is back in Belhaven.

After more than a year of securing funding and repurposing a vacant seafood processing plant, County Road Seafood is officially open for business, and employees started picking their first batches of crabs last week.

As the business gets established, Newman says the facility is sending most of its products to out-of-state markets before it begins navigating the retail side of business. In the long term, however, he hopes to sell seafood at Ginn’s Seafood in Washington, and then start up on-site retail sales. 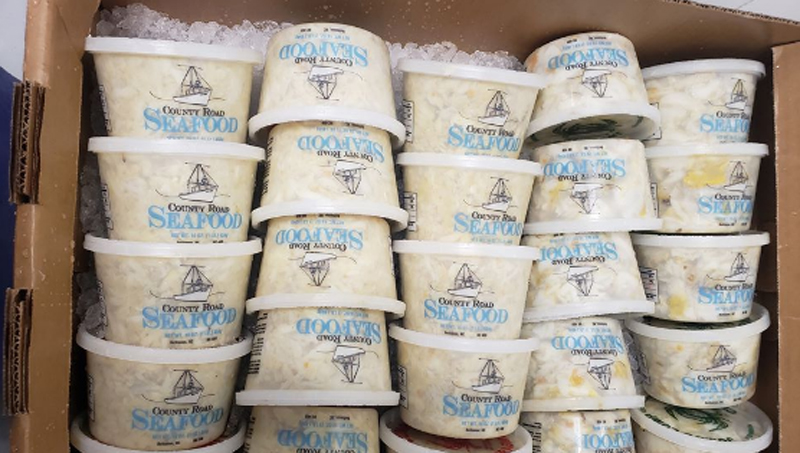 For Belhaven, the company marks the return of an industry that was once a mainstay of the town’s economy. Operating as an affiliate of the Hyde County-based Newman Seafood, the plant will also buy from local commercial fishermen on the Pungo River, creating new possibilities for that industry in Beaufort County.

“Belhaven has a rich history in seafood processing. They’ve always done it here. I think over the years, they’ve had as many as five crab processors here.” Newman said. “So we knew there was a population of people here who knew how to work with seafood, and that’s big.”

Right now, County Road Seafood is providing employment for about 12 workers at the Belhaven plant, with about eight experienced crab pickers showing the newbies the ropes. Newman says he could still use a few more experienced workers at the plant.

“I think Belhaven was a good choice, just in the fact that there was some labor here,” Newman said. “The people of the town have been really receptive to us. They’re happy to see us back and happy to see the jobs here.”

The revitalization of the plant, which was formerly home to Seafood Safari, was partially funded by a $500,000 building reuse program grant from the North Carolina Department of Commerce, in addition to private investment and a $50,000 economic development grant from Beaufort County.

For more information about County Road Seafood and to check out a virtual tour of the facility, find them on Facebook @countyroadseafood.

Coronavirus as a constitutional crisis

In recent weeks, new directives, guidelines and executive orders have been coming down from federal, state and local governments nationwide... read more