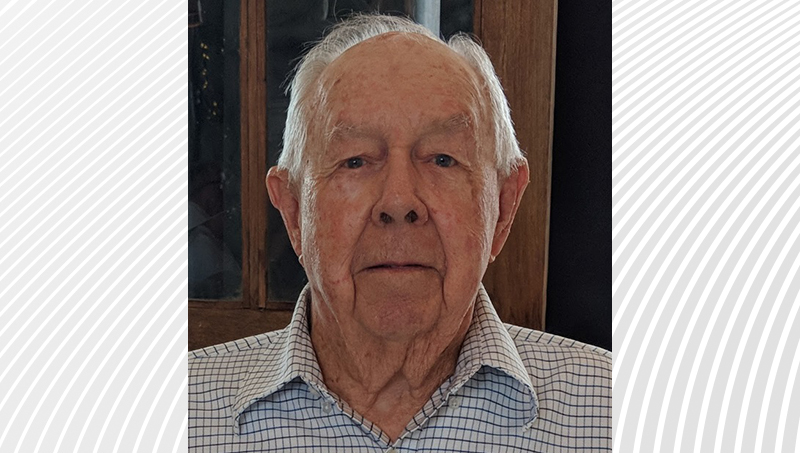 A graveside service will be held at some point in the near future at Belhaven Community Cemetery and will be officiated by Rev. Cris Noble.

Jule was born in Belhaven on May 9, 1926, son of the late Julius H. and Sophronia Topping Purvis. He was a 1943 graduate of John A. Wilkinson High School in Belhaven. He was the first Eagle Scout in Troop 80 in Belhaven. He briefly attended NCSU and then served his country as an Aerial Gunnery Specialist from 1944 to 1946 in the U.S. Navy during World War ll. He earned his BA degree from Duke University in 1949 and then joined the General Electric Company for 37 years on various financial management assignments in Schenectady, New York, Marblehead, Massachusetts, and Hendersonville, North Carolina. He was a member of the First Christian Church and Trinity United Methodist Church in Belhaven.

Mr. Purvis was a loving husband, father, grandfather and great-grandfather. He was an active community participant in Hendersonville and Belhaven. In addition, he enjoyed fishing, hunting, golf, reading and yard work.

He appreciated the free G.I. Bill education he received at Duke University and, as a result, he and his late wife Barbara established endowments and scholarships at four colleges in memory of deceased family members. Their contributions to this “give back” effort were matched by his former employer, GE.

He is survived by his daughter, Julie P. Robinson and her significant other, Tom Horne, of Chapel Hill; grandson, Casey P. Robinson and wife Amanda, of Burgaw; great-granddaughters, Airley Rose and Annalee Grace Robinson, Burgaw; and several loving cousins of the Purvis and Topping families. He was preceded in death by his wife of 58 years, Barbara “Bunny” Purvis; their son, Jay Purvis; his brother Gene A. Purvis; his son-in-law, Harry Robinson and great-granddaughter Ava Renee Robinson.

Paul Funeral Home of Belhaven is honored to serve the Purvis family.