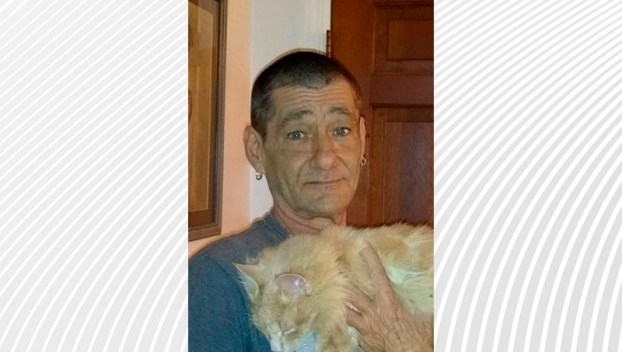 A private funeral service for family was held 2 p.m. Friday, May 8, 2020, in the chapel of Paul Funeral Home & Crematory of Washington and Pastor Greg Barmer of First Baptist Church officiated.

Mr. Noble was born in Burlington County, New Jersey, on July 8, 1962, to Charles Richard Noble, Sr. and Gloria Wills. He worked as a CNC machinist for many years along with forklift driving, packing products and had been county commissioner all before his disability. Mr. Noble served from 1979-96 in the N.J. Army National Guard and achieved Staff Sergeant as his highest position. He had many honors and medals, including Certificate for Outstanding Soldier and six N.J. Merit Awards.

He is preceded in death by his mother, Gloria Wills, and his father-in-law, Harry E. Stiltz.

In lieu of flowers, memorial contributions may be made to Vidant Health Foundation for Vidant Cancer Center, P.O. Box 8489, Greenville, NC 27835.

Paul Funeral Home & Crematory of Washington is honored to serve the Noble family.

Shirley Katherine “Kathy” Perry, 67, a resident of 2780 Popular Point Road, Williamston, died at her home on Friday, May... read more