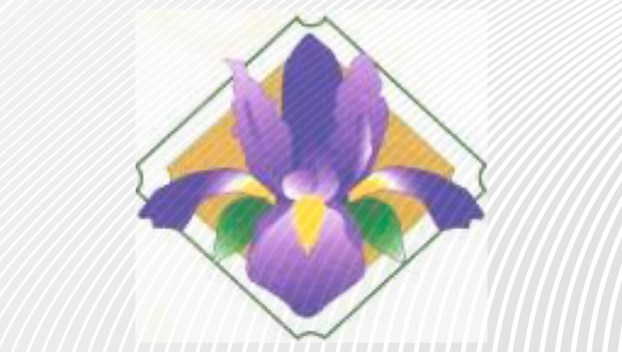 The Women’s Club of Cypress Landing has a new moniker: the Angels in April, as the group’s spirit of volunteerism prompted a pitch to help families struggling during COVID-19 closures.

“They’re used to doing outreach projects, and they’re busy doing things all the time in the community, but since COVID-19 shutdown, that really restricted all the volunteer activities they usually do,” said Laurel Miller, Beaufort County Schools’ mental health coordinator.

Miller said Women’s Club member Linda Smith reached out to Beaufort County’s Schools, asking if the club could help in any way, then made short work of raising enough money to buy 46 $100 gift cards that were sent or delivered last week to those who needed them most.

“We have a lot of students, when schools closed, that we were concerned about for a number of reasons — the family doesn’t have a car, a child who was seeing a therapist at school and how is that going to work out, people losing their jobs and not able to afford anything, it’s not just food,” Miller said. “They really wanted to make an impact.”

Miller said BCS staff, counselors, principals and social workers all pitched in to the effort of identifying those 46 families in greatest need, some of which had already reached out to contacts at the schools.

Miller said the effort by the Women’s Club represents a much-needed boost for those 46 families.

“They just took it on. They really wanted to make an impact,” Miller said. “It was incredible to me they could raise that money so quick.”

The Women’s Club of Cypress Landing is in its 25th year of service to the community “to support projects that enhance our social, cultural and economic growth,” according to the Cypress Landing website.

The number of confirmed COVID-19 cases in North Carolina continued to rise from 14,920 Sunday to 15,199 Monday. There have... read more