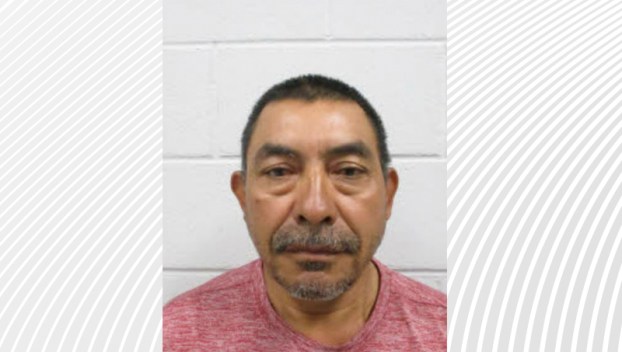 “We got information that some stuff had been seen in the house that led us to think there might have been some foul play,” Smith said.

Entering the couple’s home with a search warrant, Smith said deputies confirmed those suspicions. On Monday morning, the GCSO, backed by the State Bureau of Investigation and the Beaufort County Sheriff’s Office, found Herrera at a home in the Mimosa Shores Trailer Park in Washington. He had barricaded himself in the home, but eventually came out after several hours, according to Smith.

Herrera, 52, is charged with one open count of murder, although Garcia’s body had not been recovered as of Wednesday morning, Smith said. The sheriff added that the couple had a history of domestic violence. According to the Associated Press, Herrera is being held without bond in the Greene County Detention Center, and it’s not known if he has an attorney representing him.

Music is an outlet for many — whether listening to music while driving, working out or walking down Washington’s waterfront,... read more