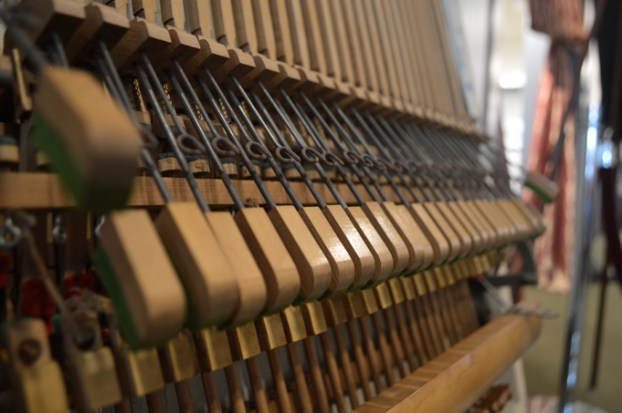 MUSIC MAKER: This work of art is made from pieces of the theater’s original Vaudeville piano. (Matt Debnam/Daily News)

Since its construction in 1913, the Turnage Theatre has been a hub of art and culture for Washington and Beaufort County. From the silent film era of the theater’s vaudeville days to its role today as home of Arts of the Pamlico, the building is steeped in history, and a growing collection of theater memorabilia seeks to preserve that legacy.

“We are creating a theater memorabilia museum using the artifacts we have here at the Turnage Theatre and that have been donated,” explained AOP Executive Director Debra Torrence.

From antique projectors and classic movie posters to historic photographs and items from the theater’s 2007 grand reopening, each piece in the collection represents a particular time in the theater’s past.

“It gives us the ability to share art from different time periods, how art has evolved, how movies have evolved, how theater has evolved and how we take from what we’ve done and build on it to become a rich art destination,” Torrence said. “To me, it’s the foundation of this building and the foundation of arts in this community. To be able to share that in a way that celebrates it and preserves it, that’s what we’re hoping to do.”

In addition, AOP has also received a grant from the North Carolina Humanities Council to record oral histories of local people’s experiences at the theater. Anyone interested in participating or donating old Turnage memorabilia, can contact AOP at 252-946-2504. 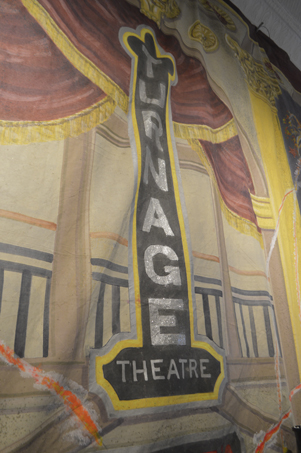 CURTAINS: A larger than life, hand-painted cyclorama hangs in the theater’s Art Café, a relic of the building’s more recent past. 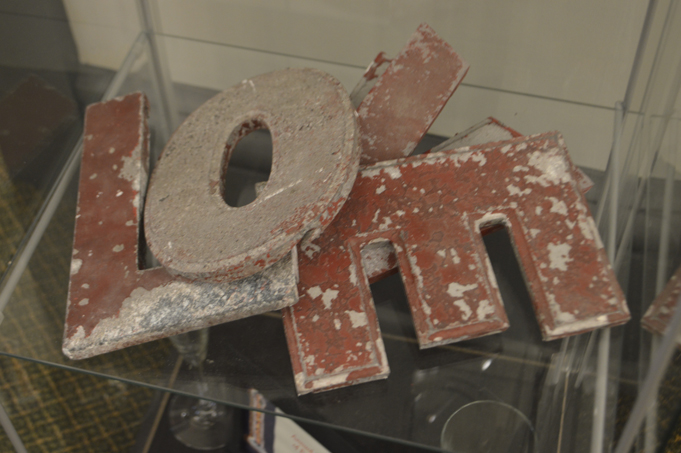 SPELL IT OUT: Letters from the theatre’s first marquee are among the treasures in the collection. 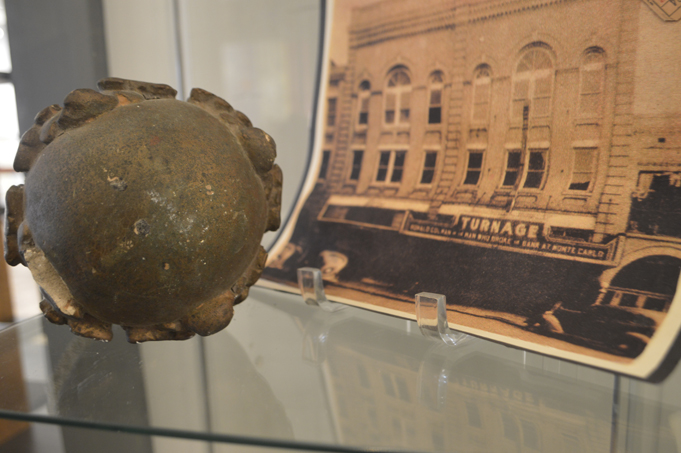 STONEWORK: A piece of masonry from the building sits alongside a historical photograph in this display. 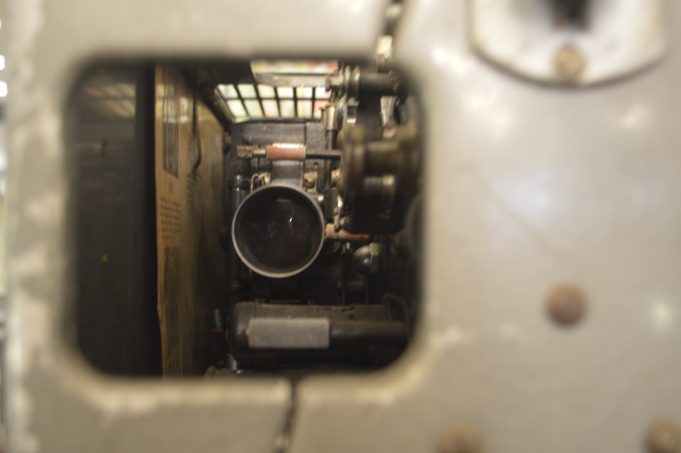 LIGHTS, CAMERA: A well-preserved lens peaks out from inside an old school Victor film projector. 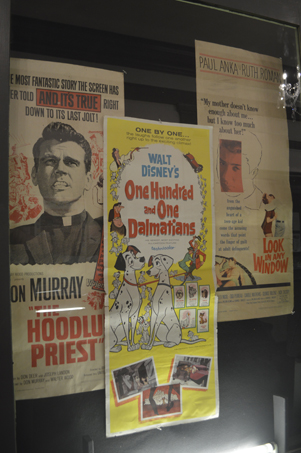 SILVER SCREEN: A collection of vintage movie posters hangs in one of the theater’s display cases, advertisements for films such as “101 Dalmatians” and “The Hoodlum Priest.” 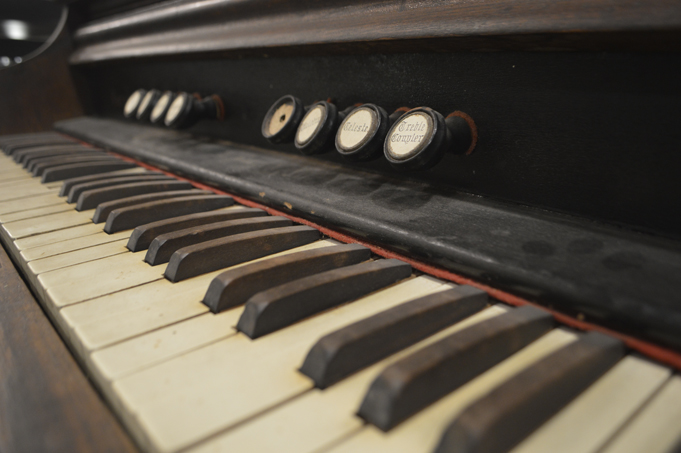 SOUNDS OF STAGE: A donated organ is a reminder of the tools used in days gone by to bring the action on stage to life. 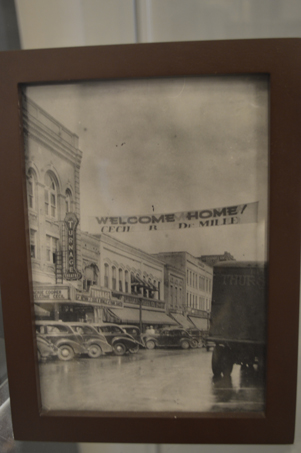 WELCOME HOME: A street-spanning banner welcomes renowned filmmaker Cecil B. DeMille, a Washington native back to his hometown.

For many Americans, Memorial Day weekend is a time to unwind, take a three-day weekend and mark the unofficial beginning... read more