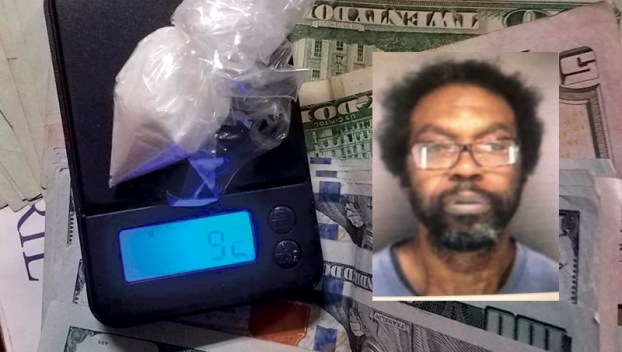 Cocaine, scales and cash were confiscated from Harold Ross Davenport of Columbia on May 13. (contributed photos)

Harold Ross Davenport, 59, of Columbia was arrested without incident May 13 and charged with possession with intent to sell or deliver cocaine, Sheriff Kevin Sawyer reports.

Tyrrell County deputies stopped Davenport’s vehicle and conducted a search of it about 11 p.m. May 13. He was found to be in possession of around 9 grams of cocaine and digital scales. A considerable sum of cash was also seized.

Davenport was taken into custody for Possession with Intent to Sell/Deliver Cocaine. He was placed under a $10,000 secured bond and was transported to the Dare County Detention Center.

Davenport is scheduled for a court appearance on July 9.

Beginning of the end of COVID-19 restrictions