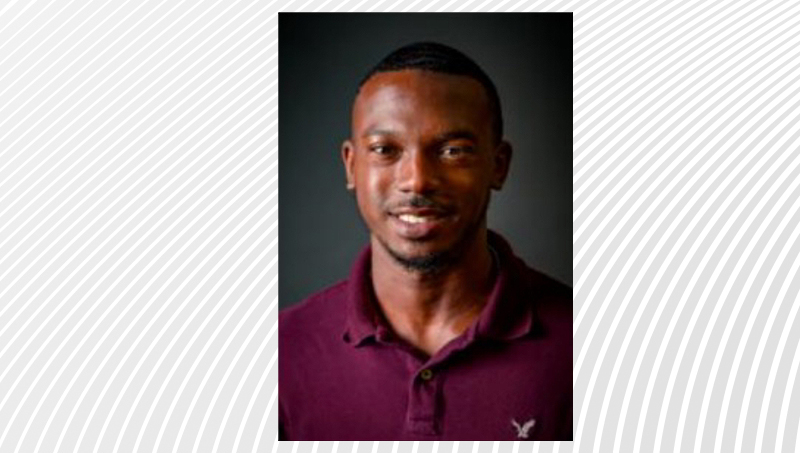 GREENVILLE — The remains of an off-duty Greenville firefighter who drowned in the Tar River were successfully recovered Tuesday morning after three days of searching by rescue crews from throughout eastern North Carolina.

Members of the Sidney Dive Team, Bunyan Fire Department and Washington Fire-Rescue-EMS were among rescue personnel who helped search the Tar River for firefighter Gary Cox this week.

According to Greenville Fire and Rescue spokesperson Rebekah Thurston, Cox was out boating on the river Sunday afternoon with a small group of Greenville city employees. After the group stopped for a swim, Cox went underwater and didn’t resurface.

“They searched for a minute themselves and then called 911,” Thurston said. “That was around 4 p.m. Our search got out there pretty much immediately and searched from about 4 p.m. (Sunday) until about 11 p.m.”

At that point, Thurston says the search was suspended for safety reasons. The effort resumed at daybreak Monday, with no results. After three days of searching, Cox’s remains were found Tuesday morning.

Griffin says that the undercurrent and depth of the river both hindered the efforts of search crews. In some places in the area, the river reaches a depth of 25 feet.

After Cox was recovered, a large crowd of first responders and mourners from the community gathered outside of Greenville Fire and Rescue building on Greene Street. A procession bearing Cox’s remains passed the building, accompanied by a police escort. He was about to turn 25 years old, according to Griffin, and had been with the department since October 2019.

“I’m thankful that we were able to find his body and that we can help his family move to the next phase of this very sad process,” Griffin said.

Griffin added that his Greenville Fire and Rescue would provide grief counseling for members who are personally affected by Cox’s death.

In a Facebook post Sunday, the Red Oak Community Rural Fire Department confirmed that Cox also served as a volunteer member of that department.

In addition to the Sidney Dive Team and Bunyan Fire Department, the North Carolina Wildlife Resources Commission, a team from Hertford County, N.C. Emergency Management, Red Oak RFD and the Greenville Police Department were aiding in the search Sunday and Monday. Crews from Washington Fire-Rescue-EMS, Craven and Pitt county resources and a Rocky Mount Dive team joined in the search Tuesday morning.

As the department and Cox’s family begin to work through the grieving process, Griffin offered a word of caution for those who choose to spend time on the water this summer.

“I would always encourage them to wear all their safety gear and flotation devices, and to make sure they have people with them in case they get in trouble,” Griffin said.