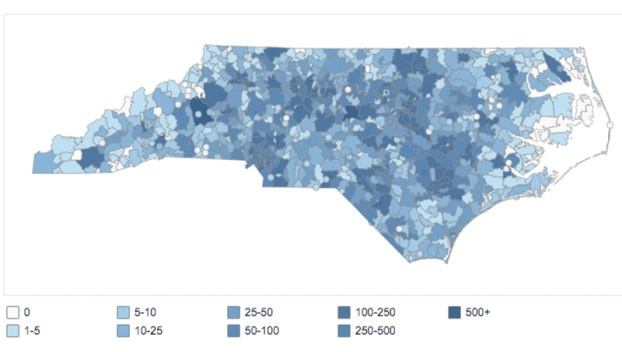 The number of confirmed COVID-19 cases in North Carolina continued to rise from 37,206 Tuesday to 38,272 Wednesday. There have been 1,087 deaths in the state attributed to the virus, an increase of 19 deaths overnight. The state currently has 780 COVID-19 associated hospitalizations and 23,653 people are presumed recovered from the virus in North Carolina.

Of Beaufort County’s total of 45 cases, contact tracing of these known, confirmed cases has concluded:

There had been 1,233 tests completed in Beaufort County as of Wednesday, with 1,130 negatives, 41 positives and 62 pending. These are cumulative numbers and include tests performed at the health department and reporting private medical facilities through the county. Four of Beaufort County’s cases were tested in other counties but are Beaufort County residents.

With a massive resurfacing project at the Washington-Warren Airport now complete, airport administrators and the Washington City Council are looking... read more