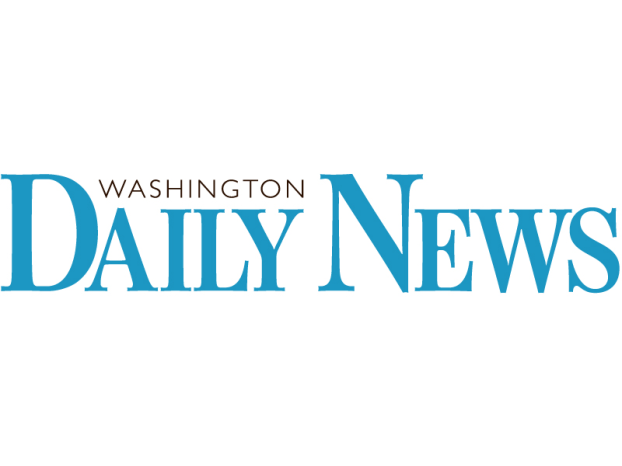 With the spring sports season cut short this year, the Down East Wood Ducks are opening up an opportunity for senior baseball players around eastern North Carolina to be sent off the right way. Beaufort County seniors will participate in Game 2 on June 27.

According to Wood Ducks Vice President Wade Howell, the senior game has been in the works for the past few years, but they couldn’t quite pull all the strings together until this season.

“As soon as things came up with COVID and spring sports were cancelled, a lot of kids stories were similar. They played one game and then the next day the season was cancelled. They didn’t get the season experiences, didn’t have a senior day, and we just started talking about if things worked out, maybe we could do something (in Kinston),” Howell said. “We just started having conversations with local coaches about what our thoughts were. It’s been months now, but when the dead period was lifted, it allows them to wear their uniforms, get the coaches involved without them getting in trouble. Since we’re doing it this year, this is likely something we’ll keep doing every year as kind of a honoring of graduates towards the end of the school year.”

There are about 100 kids that are interested in playing, and the Wood Ducks have given a little extra time for interested players to contact them about participating.

“We’re playing a double-header Saturday, with the first game at 1 p.m. and the second one at 6 p.m.,” Howell said. “It’s going to be like a traditional Senior Day. Parents will be on the field, kids will be introduced with their son, they’ll have photos and all that. We’ll have to start an hour early before each game to get them all in.”

Grainger Stadium in Kinston has been hosting some baseball showcases the past couple of weekends, and are very aware of all of the health guidelines that have been set to prevent the spreading of COVID-19.

“We have a plan in place. … I don’t know if we’ll be able to sell tickets to the public on this, outside of parents. We have a plan for social distancing of seats; we’ll mark those off six feet. There won’t be any passing of tickets, we’ll do wristbands, but we are waiting to see the response of parents on this to see what they think. We want this to be a great experience for the kids and their parents but we also want it to be a safe and healthy experience as well,” Howell said.

There will be a one-person inside the bathroom rule, extra hand sanitizer stations will be available, as much cashless contact as possible is encouraged, they’ve taped off box seats and will continue to find better ways for people to stay healthy.

A limited number of tickets will go on sale to the public beginning Friday at 10 a.m. Tickets are $10 and are available in the Grainger Stadium front office Monday through Friday from 10 a.m. to 4 p.m., or by calling 252-686-5172 to reserve tickets.