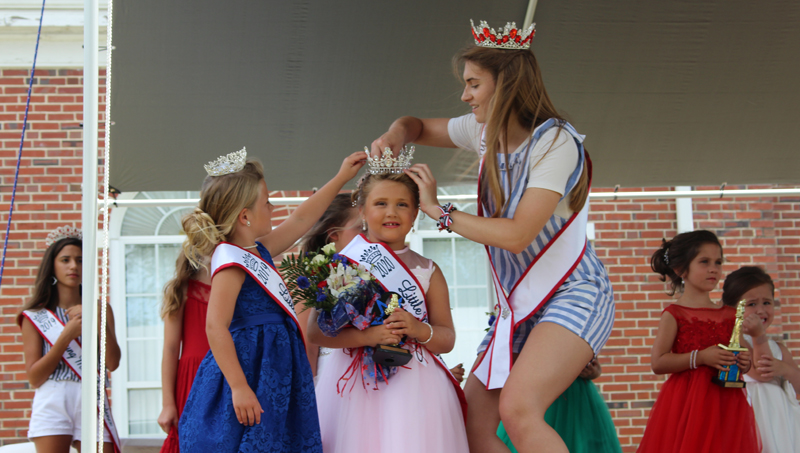 BELHAVEN — Four young ladies earned their crowns this past weekend, taking home tiaras and the titles of Miss Independence for 2020. The following girls earned honors during Saturday’s pageant, which consisted of modeling, displays of talent and creativity and interviews. 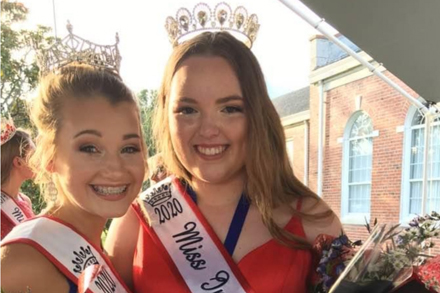 ALL SMILES: 2020 Young Miss Independence Gabby Jordon and 2020 Miss Independence Katie Young, along with their fellow winners and competitors, will have places of honor in this weekend’s Fourth of July parade in Belhaven. (Julie Ellis) 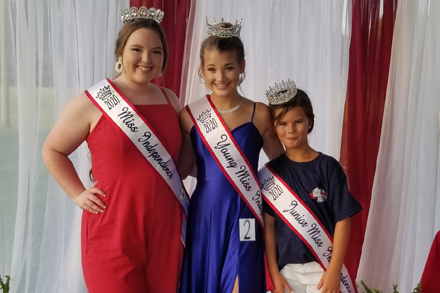 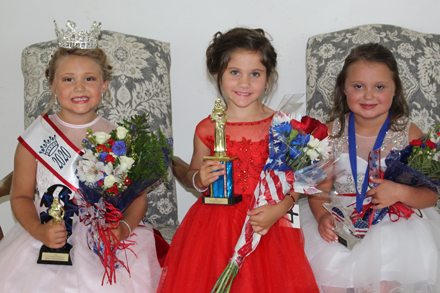 “The pageant went very well, with it being outside,” said pageant organizer Kayla Harris. “It definitely was not the usual large crowd, and that’s OK. Each girl rocked the stage compared to first practice when they all hid their face with their hands. I am over-the-moon proud of each competitor.”

Each of the winners, and many of the competitors, will ride in places of honor this weekend, during Belhaven’s Fourth of July parade Saturday. The parade kicks off at 11 a.m. Saturday morning and is a traditional centerpiece of the town’s Independence Day festivities.

“This was my third and final year organizing the pageant,” Harris said. “As I step down, I pray that I have left some kind of positive impact on these little ladies and planted a good seed in their heart. I hope that I have shed some light on this pageant and that it continues with my successors.”