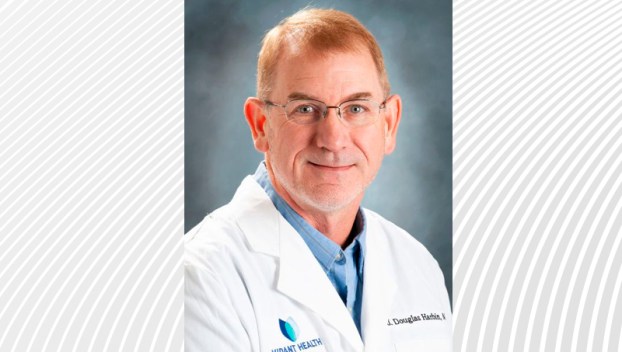 ‘Doctor, when will I stop bleeding?!’

This question has been asked hundreds of times by my patients over my 26 years of practice. When I think of it, it is such a fundamental question to womanhood. The fact that for three to four decades of their lives, women bear the burden of bleeding every month for the sake of humanity is often understated and unappreciated. When a woman reaches the point in her life that the bleeding ceases, it can and should be celebrated as a liberating moment. However, there is still a great deal of misunderstanding regarding menopause or “The Change” with regard to bleeding.

In the majority of cases, sometime between the years of 45 and 55, the last menses will occur. The median age is 51 years. This typically is also consistent with the physiologic conversion to a non-reproductive female human. The American College of Obstetricians and Gynecologists defines menopause as the cessation of menses for 12 consecutive months. If this event occurs prior to age 45 or if bleeding continues after age 55, it is considered out of the normal range. It is not always pathologic, but warrants some type of evaluation. If bleeding restarts after being absent for one year or more, it is abnormal. Whether the bleeding is described as spotting, staining, red blood, black blood, brown blood or discharge, it is abnormal in this setting and needs evaluation.

The term, “Postmenopausal bleeding” it used to describe this last group. Those who have stopped and restarted. This group of patients have a real threat of cancer. Failing to seek help for this symptom can have disastrous effects on one’s health. The sad thing is that endometrial cancer is one of the most treatable female cancers and long-term survival or cure can be achieved with early detection and treatment.

We have many options available to evaluate such a problem including ultrasound, MRI, office hysteroscopy and biopsy. In some cases, minor bleeding can occur from the physiologic process of aging of the vaginal skin. A simple examination can usually determine if this is the source of the bleeding.

One should not make any assumptions with regard to postmenopausal bleeding. If the bleeding is not evaluated, a larger, more threatening problem could go undetected. If you, or a friend of yours, are having bleeding and you are menopausal, I urge you to seek a gynecologist for evaluation.

I conclude with a quote from Florence King, “A woman must wait for her ovaries to die before she can get her right personality back … Post-menstruation is the same as premenstrual. You are a female human being who knows that a month has 30 days, not 25, and who can spend every one of them free from the shackles of that defect of body and mind known as femininity.”

With the life expectancy of U.S. females being 81 years, the postmenopausal life lends itself to great potential for fulfillment and satisfaction without the burden of the monthly fiend.

RALEIGH — The Better Business Bureau has recently received a number of reports through BBB Scam Tracker of customers claiming to have... read more