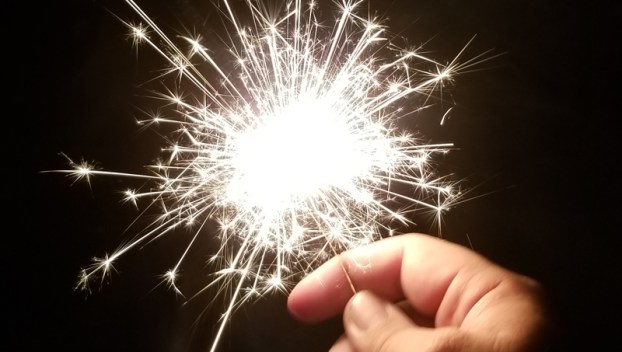 Local authorities are working to determine if discarded fireworks may have played a part in a fire that destroyed an outbuilding on Corsica Road over the weekend. Firefighters responded to the structure fire around 10 p.m. Saturday.

“There’s a good chance it was from fireworks,” said Beaufort County Fire Marshal Curtis Avery. “(The homeowner) had been doing fireworks displays in his backyard and bought the fireworks from a local store here. He put the trash from that underneath a garage shelter. There’s really no way to prove it, but it’s a good possibility it started from that.”

Avery said an official cause of the fire has not been determined. Bunyan Volunteer Fire Department, Washington Fire/Rescue/EMS and Broad Creek EMS all responded to the call, and no one was injured during the fire or the ensuing response. The outbuilding and its contents were completely destroyed, Avery said.

For those who might still have some leftover fireworks from the holiday weekend, the National Safety Council recommends soaking both used and unused fireworks in water for a few hours before putting them in the trash.

By KAREN THIEL For the Washington Daily News Summer fun on the river will increase next week — especially for... read more