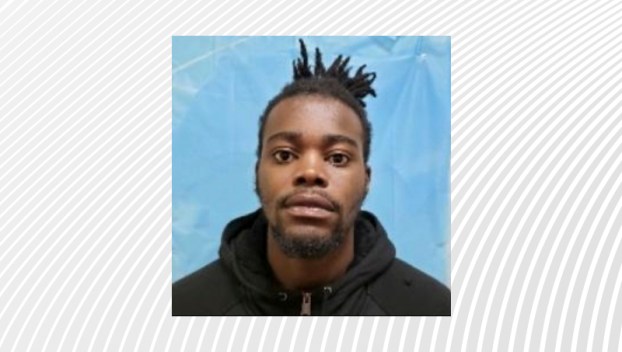 WANTED: The Washington Police Department is seeking information on the whereabouts of Christopher Clevon Freeman in regards to shooting/robbery in Washington. Police are also seeking to identify two unknown accomplices. (N.C. Department of Public Safety)

The Washington Police Department is investigating a shooting that left two people wounded early Monday morning. According to a press release from the department, officers responded to the shooting at about 3 a.m. Monday morning on North Respess Street.

Arriving at the scene, officers found two victims had been shot. The WPD release says Haywood Lee Reddick Jr., of Washington, was shot in the torso, while Antonio Reddick, also of Washington, was grazed by a bullet on his elbow and struck by a weapon on his head.

According to the press release, the initial investigation determined that it was an attempted robbery by three suspects, one of whom has been identified as Christopher Clevon Freeman, of Washington.

According to records from the North Carolina Department of Public Safety, Freeman is listed as an absconder from probation/parole supervision. He was most recently released from prison in Nov. 2019 after serving time for common law robbery, possession of a firearm by a felon, assault on a female and battery of an unborn child.

Anyone with information on the shooting/armed robbery is encouraged to call the Washington Police Department at 252-946-1444.

An 18-year-old man was fatally shot in Washington over the weekend, and the Washington Police Department is seeking the public’s... read more