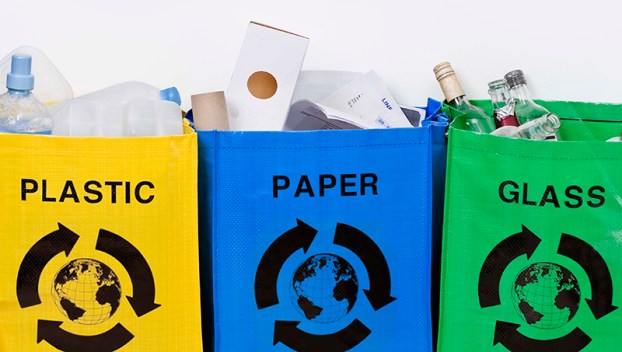 Beaufort County ended its recycling service with 6-1 vote at Monday night’s meeting of the county Board of Commissioners.

“What it means is that we will no longer be accepting comingled household recycling at the county’s convenience sites,” said Beaufort County Manager Brian Alligood.

Monday’s vote came after the county had received notice from Republic Services that the cost of its recycling service would be increasing from $66 per metric ton to $110 per metric ton. With an average of 230 tons of recycling processed each year, the cost was projected to rise from $15,180 to $25,300.

The spike in cost is a result of the devaluation of recyclable materials on the global market, leading processing facilities to raise fees and cut back on what recyclable materials are being accepted at those facilities. While the county opted to discontinue recycling at convenience sites, its decision does not affect processing offered by municipalities within the county, Alligood said.

The City of Washington will continue to collect recycling, but recently sent out a notice to all its customers specifying what will and will not be picked up, based on what the local processing facility, East Carolina Vocation Services in Greenville, will now accept. The limited list includes: No. 1 plastic (such as water bottles); No. 2 plastic containers (such as laundry detergent containers); steel cans; newspapers (without the color glossy inserts); white and colored paper; notebook paper and envelopes; corrugated cardboard; and aluminum cans.

Cardboard items made from a single layer, such as cereal boxes, will no longer be accepted, nor will glass.

Commissioner Ed Booth said he voted to discontinue the service based on cost and the recommendation of the county’s solid waste committee, but hopes other alternatives arise in the future.

“The board said, ‘We’ll continue to monitor this,’ and when market conditions are such that it makes sense to do it, they will consider putting it back in place, but right now, it’s costing more than it does to dispose of it in a normal manner,” Alligood said.