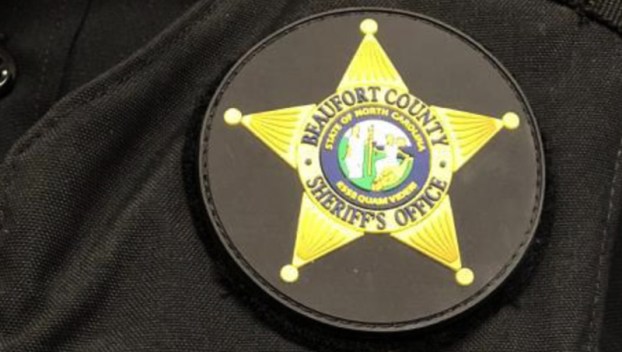 According to a press release from the BCSO, deputies and Broad Creek EMS personnel responded to the reported shooting at around 9:30 p.m. on July 3. Arriving at the scene, they found Gregory Lee Leggett, 59, dead with a single gunshot wound to the chest.

According to a BCSO incident report, responding deputies interviewed Leggett’s wife, Valinda Leggett, and Sheila Cutler Morgan, a witness who called 911 to report the shooting.

“Thus far, the preliminary investigation indicates Leggett was shot during a domestic altercation with his wife,” reads a press release from the sheriff’s office. “Investigators have recovered the 38-caliber revolver believed to have been used in the shooting. The inquiry is still on going as investigators continue to interview those with knowledge of the couple and the incident itself. Leggett’s wife is cooperating with the investigation.”

BCSO Investigations Lt. Jim VanLandingham said the BCSO had not received any prior reports of domestic violence between the couple. No criminal charges had been filed in relation to the shooting as of Wednesday.

The Washington Police Department is investigating a shooting that left two people wounded early Monday morning. According to a press... read more