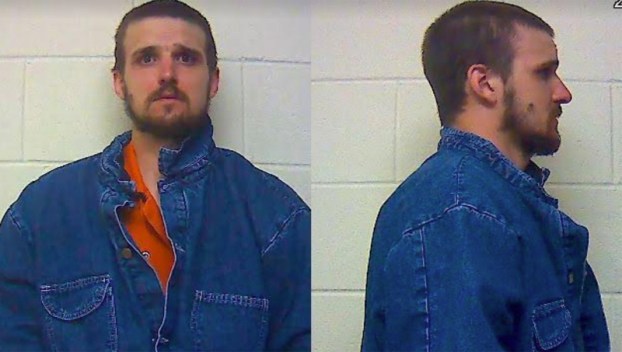 According to multiple media outlets, Craven County deputies responded to reports of a shooting at 551 Dragstrip Road, just north of Bridgeton, shortly before 5 p.m. Wednesday afternoon.

“We received a call from someone who came out to check on them that there were two deceased bodies at the residence,” Craven County Sheriff Chip Hughes said.

Arriving at the home, deputies found Sandra Smith Hoyle and Andrew Percy Hoyle, both dead from gunshot wounds. They also found that the couple’s vehicle was missing.

According to Hughes, their grandson, Michael Tanner Norris, 30, was determined to be a suspect in their killing. Based on a BOLO alert issued by the CCSO, the BCSO and NCSHP found the stolen vehicle and arrested Norris near Belhaven on Wednesday evening.

“We also have recovered the weapon that was used,” Hughes said Wednesday.

Hughes added that it appeared Norris may have been under the influence of drugs at the time of the shooting.

“The judge advised him of the charges against him and also the potential punishment for each count, which would be life without parole or the death penalty,” Thomas said. “We’ll be continuing to work with the Craven County Sheriff’s Office as they complete their investigation.”

Hughes, also speaking after Norris’ first court appearance, said that the investigation into the killings is ongoing and more charges may be a possibility. Specifically, the CCSO will pursue the people responsible for allegedly providing drugs to Norris.

“This was senseless,” Hughes said. “We are working diligently in this investigation. Just because we have the suspect in custody does not mean that the investigation is over. There potentially will be more charges. It’s a very methodical and detailed investigation, and we’re working backwards. Not only do we look at what took place at the scene, but we look at days prior to it, and what might have caused this to happen, including tracking down where the narcotics were purchased. We will aggressively go after those folks that provided the narcotics to the defendant.”

An Asheville-based black bear advocacy group says it has a $10,000 reward ready for a local tipster who shared information... read more