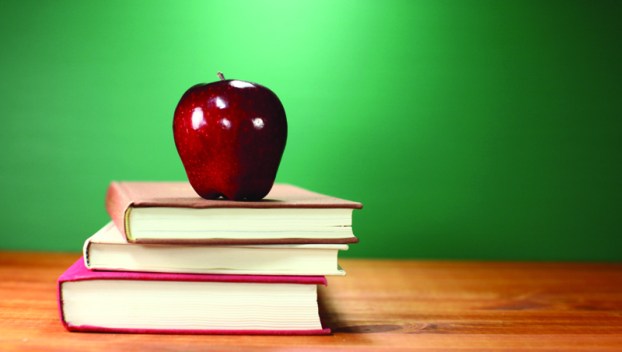 All eyes are on Raleigh next week, as North Carolina Gov. Roy Cooper is expected to make two important announcements.

The first will address the state’s possible progression into Phase III of reopening. The second, a matter of great interests for parents, students and teachers, will determine how North Carolina’s public schools will reopen Aug. 17. That plan could run from fully or partially reopening schools to continuing remote learning for at least a portion of the fall semester.

In anticipation of that announcement, the staff at Beaufort County Schools has set dates for three community forums throughout the county, all of which will be livestreamed via the school system’s website at www.beaufort.k12.nc.us. Parents and community members can submit questions and concerns ahead of time at tinyurl.com/BCSthoughts.

Forums will be held at the following locations and times, but entry will be limited to 100 people per session, due to social distancing requirements:

In the past month, BCS Student Services Director Ashley Padgett says the school system has incorporated feedback from a series of community surveys to help develop two plans — one for reentry, which involves having students back in school buildings, and a second for improved remote learning, which still might play a role in how local kids learn during the fall semester. She says the idea behind the forums is to provide the community with as much information as possible before the semester starts.

In terms of the feedback from parents collected so far, Padgett says responses run the gamut, from eagerness to get students back in the classroom to hesitations and concerns over the continued spread of COVID-19.

“They really just want to know,” Padgett said. “That was one of the underlying things. They want to know what we’re going to do, how we’re going to do it. They’re curious what the online component looks like and what happens if they don’t have Wi-Fi. How would school be out? Would it be synchronous or asynchronous?”

In addition to a set of frequently asked questions being developed, both the full-reentry plan and remote-learning plans will be available to the public once they are finalized.

The number of confirmed COVID-19 cases in North Carolina continued to rise from 79,656 Thursday to 81,475 Friday. There have... read more