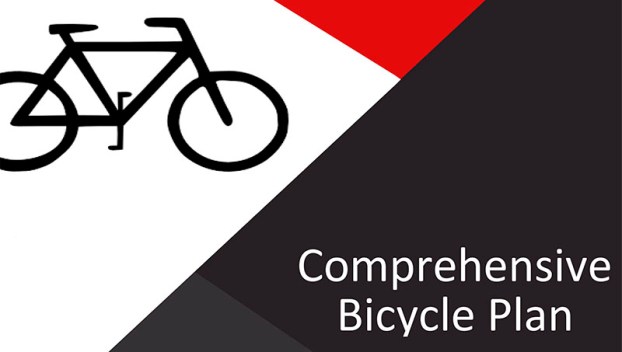 Beaufort County government is asking the public to weigh in on the Comprehensive Bicycle Plan that could provide residents and visitors better ways to get around by bike.

The Beaufort County Board of Commissioners will vote on the plan at its next regularly scheduled meeting on Aug. 3. A public hearing will be held before the vote.

The 215-page report breaks down current cycling conditions in Beaufort County and explains the rationale for creating cycling facilities — shared use paths, bicycle lanes, greenways and more — as well as gives a countywide breakdown of what projects could be considered to encourage cycling, both recreationally and as a means of transportation, in a safe manner.

“There are currently no dedicated on-road bicycle facilities in Beaufort County. There are also very few roads that have paved shoulders wide enough to accommodate bicyclists,” the report reads.

The lack of facilities has not prevented the rise in popularity of Beaufort County cycling, however.

“Despite the lack of existing facilities, bicycle tourism in Beaufort County is on the rise. The county is well-suited for bicycle tourism with two major state bicycle routes, the Pamlico River, picturesque agricultural fields and woodlands, Goose Creek State Park, charming historic downtown districts, and several bed and breakfasts. Cycle North Carolina has held their annual coastal ride in Beaufort County on multiple occasions. Race Across America has held qualifying races in the county. Inner Banks Outfitters in Washington leads a local bicycling club and organizes recreational rides across the county,” the plan reads.

Safety is a major factor in the plan. Currently, there is only a combined total of 4.5 miles of roadway in Beaufort County that have wide paved shoulders that could accommodate cyclists.

“Low-trafficked rural roads are popular amongst recreational cyclists, but these roads often have moderate to high speed limits and lack paved shoulders. A majority of reported bicycle-motor vehicle crashes in Beaufort County occur in the City of Washington, where many residents use bicycling as a daily means of transportation to access needed  services,” the plant reads.

Bicycle-motor vehicle crashes over a 12-year period number 53, with 16 in unincorporated Beaufort County and 34 in the City of Washington.

Projects to improve safety range from no-cost projects, such as replacing vertical drainage grates on roads with horizontal grades in partnership with NCDOT, to Beaufort County’s side of the Washington-Greenville Greenway, a plan long in the works to turn the abandoned Atlantic Coastline Railroad Corridor into a greenway connecting the two cities, at a total project cost of $4,140,000. Potential funding sources include grants from N.C. State Parks Recreational Trails Program and USDOT BUILD grants.

The Beaufort County Comprehensive Bicycle Plan can be found on the home page of the Beaufort County website at co.beaufort.nc.us. Public comments on the plan can be emailed to MidEast Commission planner Jamie Heath at jheath@mideast.org, no later than July 27.

A member of the kitchen staff at Care-O-World Early Learning Center’s Washington location has tested positive for COVID-19, according to... read more