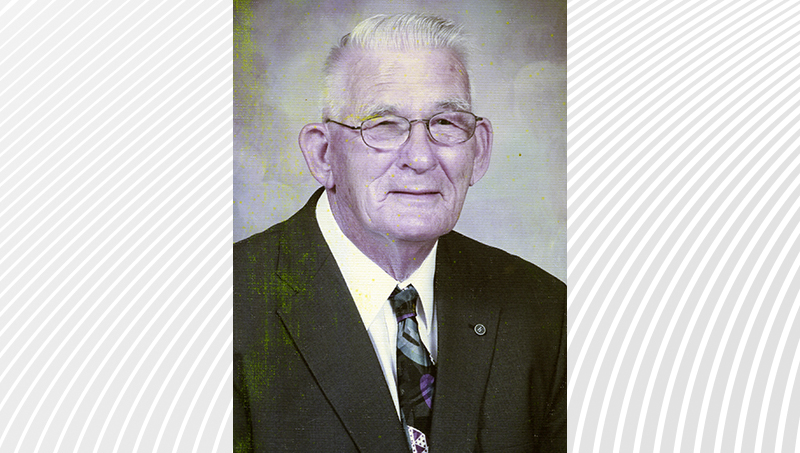 A funeral service will be conducted Tuesday at 11 a.m. in the Wilkerson Funeral Chapel. Burial will follow in Pinewood Memorial Park.

Mr. McLawhorn was a native of Pitt County and resided in the Grimesland community for the majority of his life. For a number of years, he worked at National Spinning and later retired from Singer Furniture Company. He was a member of Grimesland Free Will Baptist Church and enjoyed watching Westerns.

He was preceded in death by his son, Steve Douglas McLawhorn; three sisters; and one grandson, Bobby Ray McLawhorn Jr.

The family will receive friends Sunday from 5 p.m. until 7 p.m. at Wilkerson Funeral Home.