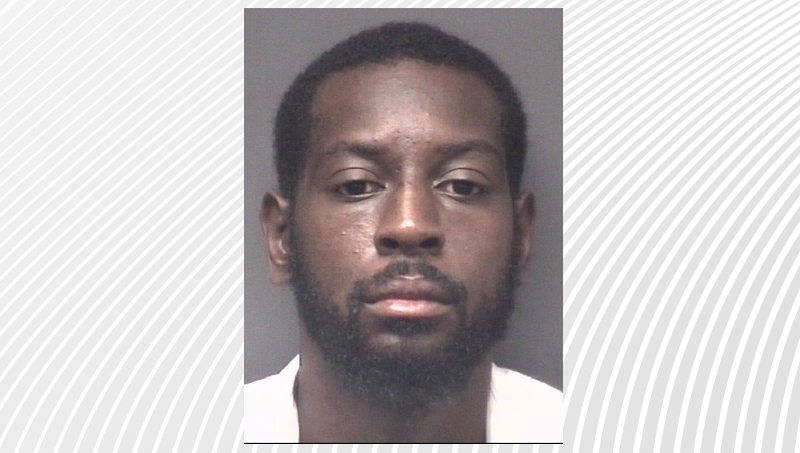 From the Pitt County Sheriff’s Office

On Thursday, at about 2:50 a.m., deputies from the Pitt County Sheriff’s Office Community Patrol Division responded to a reported burglary in progress at a residence on Blackjack-Grimesland Road.

The victim stated that she was asleep in the residence when she awoke due to noises in her bedroom. She then observed a male suspect who was crawling through the window into her home. She recognized the suspect and identified him to be Desmond Montrea Myers, 32, of Washington.

After she screamed for help, the suspect climbed back out the window and fled from the scene on a four-wheeler. A responding deputy discovered a four-wheeler being operated by a suspect matching the description of Myers near 264 Alternate and attempted a traffic stop.

The operator refused to stop and continued until the vehicle stalled out in a ditch full of water. The suspect then fled on foot until he was captured and taken into custody. When searched, a flat pry bar was found in Myers’ pocket, which deputies believe he used to gain entry to the residence.

Myers was given an $85,000 secured bond on these charges. Deputies wrote Myers traffic citations for failure to stop for blue lights and siren, driving an unregistered vehicle and driving a vehicle without having insurance in effect. Myers was also charged with a felony probation violation, which added an additional $100,000 secured bond.