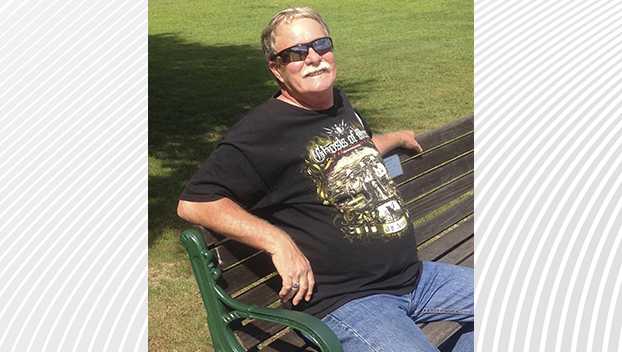 Mr. Frank Dawayne Lepper, age 68, a resident of Chocowinity, died Saturday, Aug. 8, 2020, at his home. A celebrating life service will be held next month, taking COVID-19 into consideration.

Frank was born in Jackson County, Missouri, on April 8, 1952, son of the late Jane and Dawayne Lepper. After graduation from high school, he served his country and enlisted into the U.S. Army, serving in Korea during the Vietnam War era. After his military service, he worked as an administrator for Jack Cooper Transport, supporting the transportation industry. His work caused his residence to change often, including to Texas, Pennsylvania and Virginia before he retired to North Carolina.

On July 11, 2011, he married the former Ruth L. Curry, who survives him. Frank had a zest for life with many interests and hobbies, including gardening, fishing, riding motorcycles and playing canasta with the neighborhood ladies. He was a member of the VFW and attended First Methodist Church of Washington.

In lieu of flowers, the family kindly asks for memorial contributions to be made to Beaufort County Humane Society, P.O. Box 33, Washington, NC 27889.