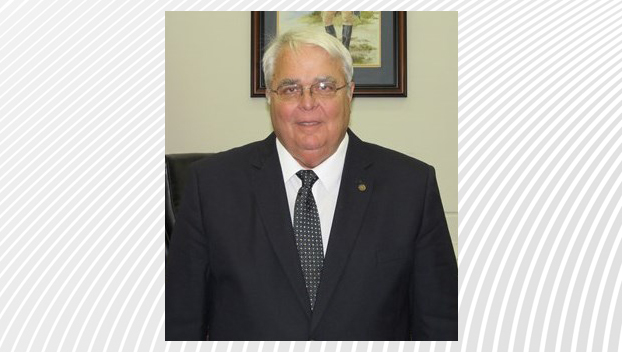 “Our family has been completely overwhelmed by the outpouring of prayers and support during this journey,” his daughter, Beth Hodges Fickling, wrote on social media Wednesday evening. “Mac Hodges’ earthly journey ended this afternoon. Words cannot express how much he meant to us. He lived the best kind of life, one filled with a family that adored him and so many friends near and far. He loved Washington, the Pirates and the beach. Wherever he went, people who met him smiled and loved him. This was true in the hospital as well. He quickly became a favorite up there.”

A native of Beaufort County, Hodges was a graduate of both Washington High School and East Carolina University. Professionally, he was a real estate agent from 1978 through 1990, when he started Hodges Appraisals.

Hodges served as Washington’s mayor since he was first elected to the post in 2013. In his time in office, Hodges was a strong advocate for the continued growth and beautification of Washington, setting his efforts on building a business-friendly climate and a tourist-friendly community. He did this not only in his capacity as mayor, but as a proud Washington resident, frequenting and supporting local restaurants and other hometown establishments.

Hodges was also advocate for community events in Washington, ranging from waterfront concerts to programs at the Turnage Theatre. A member of the Washington (noon) Rotary Club, he was always a presence at the organization’s Smoke on the Water Festival, and could be seen marching in the annual parade of pigs each year. In his service through Rotary, and his support of other civic organizations in town, Hodges was committed to making life better for the people of Washington.

A strong supporter of East Carolina University athletics, Hodges was a regular presence at Pirate football games, and could often be seen driving his signature purple-and-gold minivan around Washington.

In recent weeks, as he lay in the hospital, the Washington community rallied around Hodges and his family, lifting them up with a steady stream of prayer and good wishes. This past weekend, hundreds of well-wishers attended a prayer service for Hodges at the Washington waterfront, both in-person and online. The event was hosted by Church of the Good Shepherd, where he and his wife Lou were members. At this time, his family is asking for time to grieve and heal from their loss.

“We know people love us and want to be there for us but we ask that you give us some space and time to grieve,” Fickling wrote. “We believe it is most important during this time of COVID to practice social distancing and the use of masks. We are not ready for visitors at this time.” 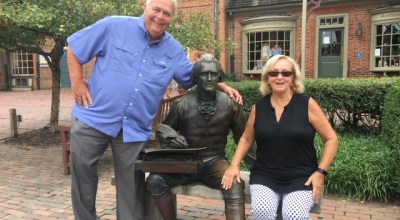 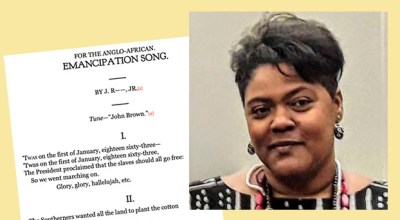 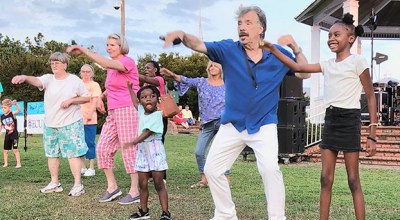