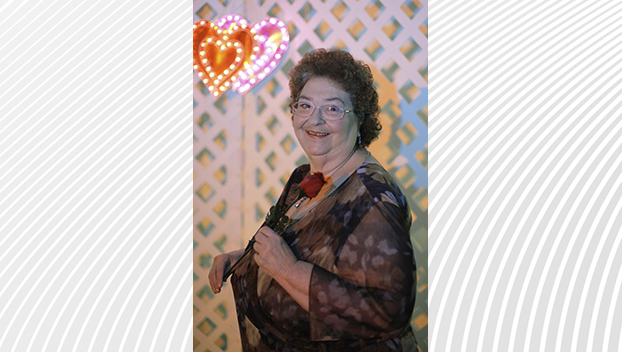 Patricia Dianne Edge-McKinney, 73, was born to Eulum and Bonnie Glover, of Bailey, North Carolina, on Dec. 5, 1946. She was peacefully called to eternal rest on Saturday, Aug. 15, 2020. She was the youngest of three children, including a sister who preceded her in death, Dixie Poteat, and a brother, Danny Glover.

Patricia, also known to family as Dianne, graduated from Bailey High School in 1965. After graduation, Dianne attended Hardbarger Business College in Raleigh. She later relocated to Rocky Mount to work for the Manpower Improvement Through Community Effort (MITCE) program. It was at this time that Dianne met William Wallace Edge. They relocated to Washington, DC in the summer of 1967, where they lived until their separation several years later.

Dianne began her career with the U.S. Postal Service in February 1972 and became known to colleagues and friends as Patricia or “Pat.” She was married to Frank McKinney from Aug. of 1989 until his death in 1992. In July of 1993, Patricia moved to Washington, North Carolina. She served as the Postmaster for Pinetown for almost nine years and retired from the USPS with 30 years of service.

Patricia was a lively and giving servant! She especially loved to visit with nursing home residents throughout the city. She was also a faithful and tithing member at Washington Assembly of God Church, where she taught Sunday school for 16 years. Patricia leaves to cherish her memory: her loving sons, Brian Edge, of St. Louis, Missouri, and Dennis McKinney, of Charlotte; a brother-in-law, William “Bill” Poteat, of Raleigh; a brother, Danny Glover (Evelyn), of Sims; and a host of nieces, nephews, cousins and dear friends.

The family invites you to share thoughts and memories on a memorial site set up for Patricia at www.mykeeper.com. A Celebration of Life will be held 1 p.m. Saturday, Aug. 29, 2020, at Washington Assembly of God. 2029 W. Fifth St., Washington, NC 27889. Additional details about streaming the service or attending in person can be found on the memorial site.