Streetscape on schedule for October completion 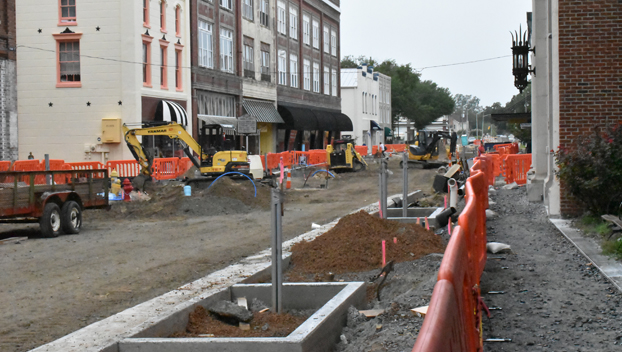 WORK IN PROGRESS: Heavy machinery sits parked on Main Street in Washington. According to a weekend update from the City of Washington, the project is on track for completions in late October, with the final landscaping touches in place sometime in November. (Matt Debnam/Daily News)

Since April, one of the major centers of life on the Pamlico has been a work in progress. Two blocks of Washington’s Main Street, from Market to Gladden streets has been the subject of renovation and beautification project years in the making, giving the heart of downtown a major facelift. According to a weekend update from the City of Washington, there’s a light at the end of the tunnel for the months-long project.

While utility work is wrapping up, the plan is to begin pouring sidewalks within the next two weeks, working from east to west. When sidewalks are poured and pavers are laid, businesses will be notified in advance so that customers can use their back entrances, or construction crews will build a temporary bridge to access each business while work progresses. Depending on the weather, the first layer of asphalt is scheduled to go down on Main Street in approximately six weeks.

According to the update, the project is on track to be completed by Oct. 31, with cosmetics and landscaping completed by Nov. 20. Once complete, Main Street will have two lanes of one-way traffic, with parallel parking on the south side of the street. According to Meg Howdy, director of the Washington Harbor District Alliance, businesses along Main Street can still be accessed during the construction, and need the public’s support to thrive.

“We’re very excited that things are continuing to move foreword,” Howdy said. “We hope that our community will continue to support our small businesses and park in many of the free parking lots that we have available to the public. All of the businesses have access and could really use everyone’s support right now. With the project moving along, we’re excited that it will be done in the next two months or so. We’re looking forward to seeing the light at the end of the tunnel.”

Additional details on the streetscape project, including a project overview, FAQ and a series of progress videos, can be found here. 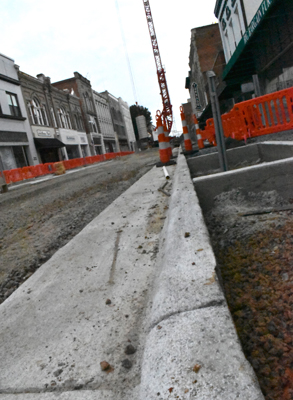 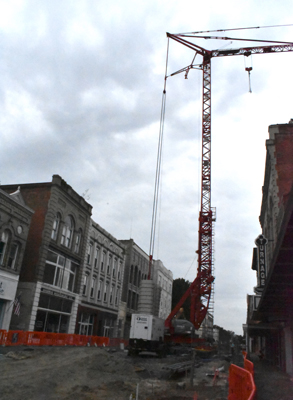 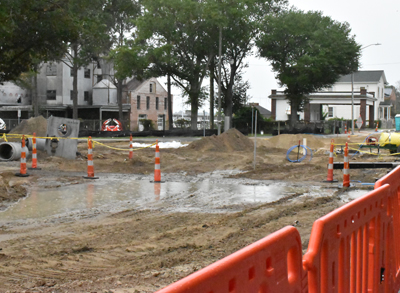 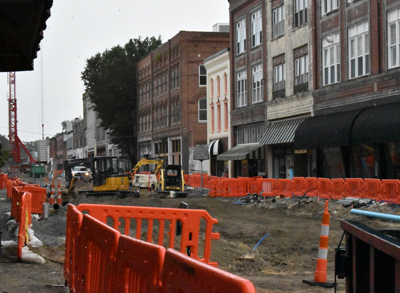 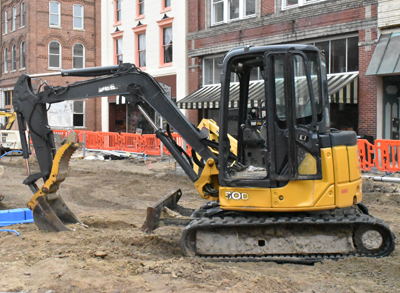 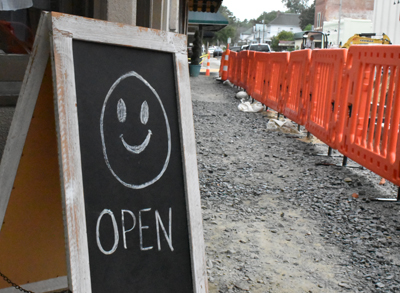 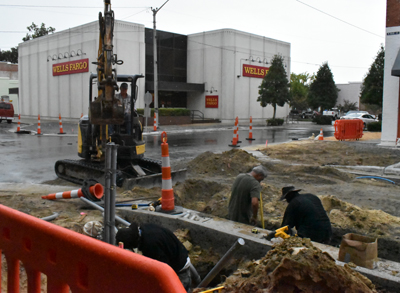