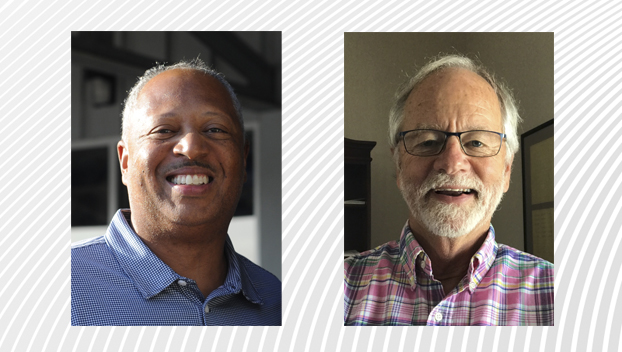 The appointments follow the passing of former Washington Mayor Mac Hodges earlier this month due to complications from COVID-19.

“It is my honor to accept this appointment, but it is also painful to serve under these circumstances,” Sadler said after the vote. “I pray God strengthens me to serve Washington well.”

With City Clerk Cynthia Bennett administering the oath of office, Sadler was sworn in from his home via Zoom, an unprecedented event in the Washington’s history. 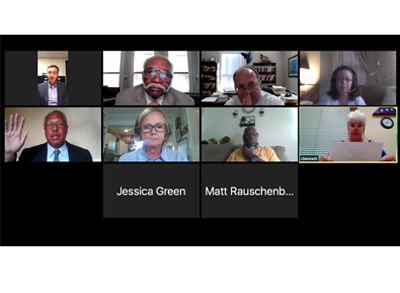 Once Sadler was sworn in, the position of mayor pro tem was immediately vacated, as was his seat on the city council. The council then proceeded to vote 4-1 to appoint Councilman Richard Brooks as mayor pro tem, with Councilman William Pitt voting against.

The deciding vote ultimately came down to Sadler, who voted for Renn. After a brief recess, City Attorney Franz Holscher reported that Renn had accepted the appointment over the phone. He will be sworn in at a later date.

Wyman and Renn were the first and second place runners up, respectively, in Washington’s 2019 city council election. Wyman and Pitt tied for the fifth seat on the council with 621 votes each, and Pitt won the seat randomly after his name was pulled out of a basket at the Beaufort County Board of Elections. Renn, who was the next runner up, amassed 597 votes in that election.

Check back with the Washington Daily News this week for additional information and interviews.