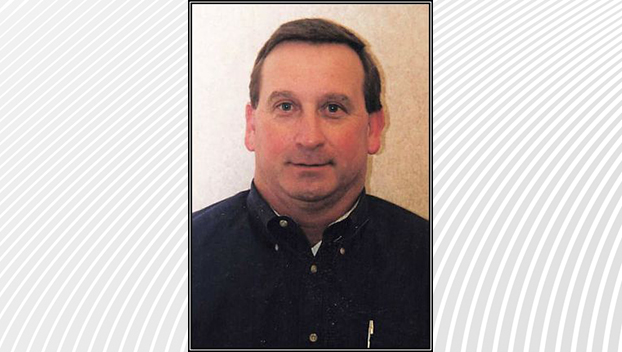 Jeff was born on Oct. 6, 1956, in Elizabeth City. Jeff’s parents were the late John E. Guard Jr. and the late Dorothy Cooke Guard Tomlin. Jeff attended the Currituck County Schools, graduating in 1974 from Joseph P. Knapp High School. Jeff had a perfect attendance record during his 12 years of public school. He also graduated from College of the Albemarle and received his bachelor’s degree from UNC-Chapel Hill in 1978.

Jeff was an accomplished athlete in high school, earning awards in both football and baseball. He loved watching college and professional sports and NASCAR, especially the UNC Tar Heels, the New York Yankees and Dale Earnhardt and his #3 Chevy. He was a member of the Elizabeth City Lions Club for more than 20 years. Jeff loved the outdoors and particularly enjoyed following many generations of his relatives in the sport of duck hunting on Currituck Sound. In retirement, Jeff especially enjoyed working in his yard and garden and pampering his precious hound dog, Belle.

In addition to his children, Caroline, of Chocowinity, and Chuck of Greenville, Jeff is survived by Therese Jones Guard, his former wife and the mother of his children; his brothers, John Guard (Loretta), of Edenton, James Guard (Elaine) of Aydlett, and Jack Guard (Denise), of Kitty Hawk; and his sisters, Janice Bray (Frank), of Maple, and Joanne Caroon (Tommy), of Manteo; six nephews and four nieces and their families.

A memorial service and celebration of life for Jeff will be restricted to family and will be held 11 a.m. Saturday, Sept. 5, 2020, at Twiford Memorial Chapel, and will be conducted by the Rev. F. Joe Griffith. A private burial will be held in the Guard family cemetery in Aydlett. In lieu of flowers, the family requests that memorials in honor of Jeff Guard be made to the Humane Society of Eastern North Carolina, 3520 Tupper Drive, Greenville, NC 27834 or to a charity of one’s choice. Twiford Funeral Home, Memorial Chapel, Elizabeth City, is serving the Guard family. You may express online condolences to the family by visiting www.TwifordFH.com.