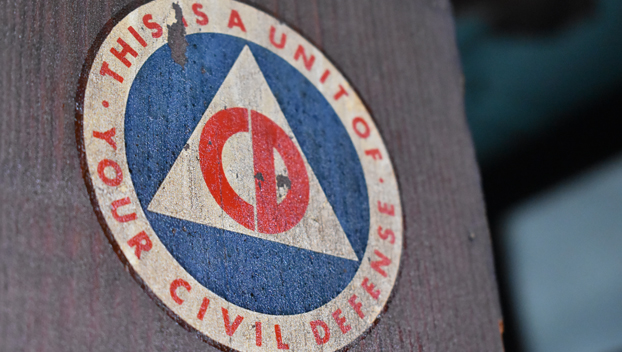 SIGN OF THE TIMES: An emblem marks offices above Shep's Grill as part of the United States Civil Defense, a precursor to emergency management and homeland security.

One of the defining events of the 20th century, the Cold War was a long period of uncertainty for many Americans living under the constant threat of war with the Soviet Union and the global forces of communism. As the two superpowers played a dangerous game of proxy wars and brinkmanship, the threat of nuclear war was a constant specter looming in the public mind.

In Washington, and communities across the country, the first line of defense was a civilian organization called the United States Civil Defense. Locally, the organization was headquartered on Second Street, with offices in the upstairs above what is now Shep’s Grill on Market Street in Washington.

In the days before the terms “emergency management” and “homeland security” found their way into the popular lexicon, the United States Civil Defense operated in both of those capacities — from overseeing emergency operations during hurricanes to preparing the public for the possibility of nuclear war.

One of the men who helped lead that effort locally was Retired Army Capt. Gene Alligood, who served as Beaufort County’s civil defense director under Retired Army Col. David Spivey. Though both men, and most of their staff, have passed away in the years since the Civil Defense was active, Alligood’s daughter, Pam Alligood Huss, recalls her father’s time spent in the organization.

“Daddy’s favorite comment about his job as civil defense director was, ‘Have you been bombed yet? If the answer is no, we’re doing just fine then,’” Huss recalled. “Any plans that came in from upper offices, he and Col. Spivey were responsible for putting into action.”

That included implementing important measures to help prepare local citizens for the possibility of military attack, from designating safe areas for civilians to identifying potential vulnerabilities that could be exploited during an attack. In addition to those responsibilities, the Civil Defense was also responsible for helping coordinate local response during events like hurricanes and snowstorms.

Today, the Civil Defense is a relic of the past. Emergency management is now tiered, with federal, state and local offices all playing a role. The Department of Homeland Security and other federal agencies now handle protecting the country and its citizens from possible foreign threats.

But amidst downtown Washington’s second stories, above Shep’s Grill, this relic of the Cold War persists to this day — empty offices, an old safe belonging to Washington luminary John H. Small and a glimpse into the area’s past. 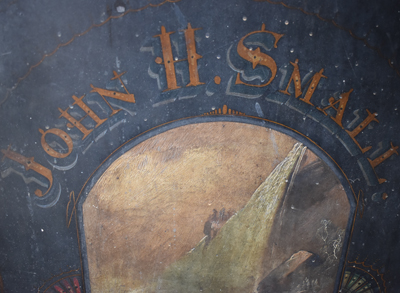 PIECE OF HISTORY: Among the items stored in the old offices is the personal safe of Washington luminary John H. Small. 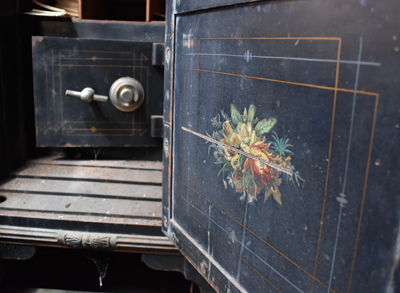 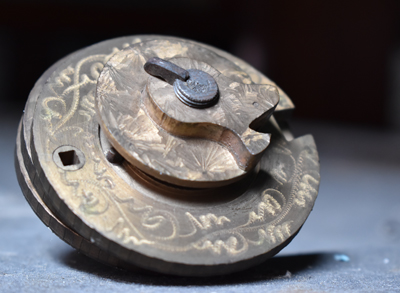 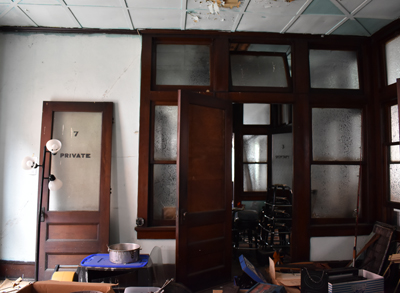 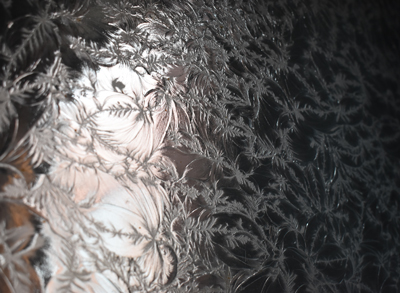 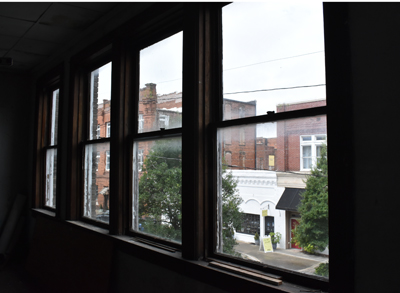 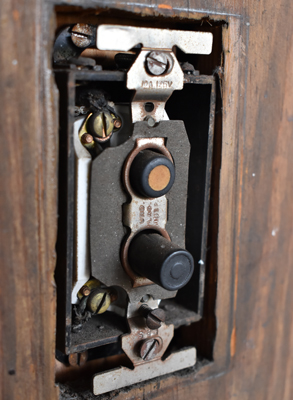 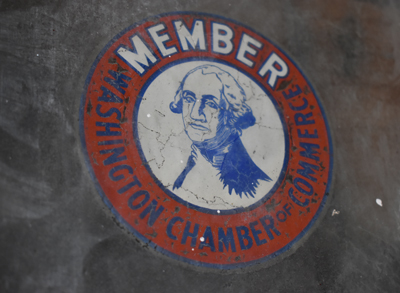