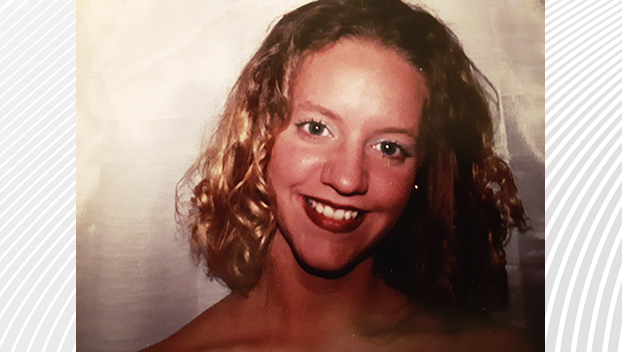 A private memorial service will be held later.

Robin was born in Beaufort County on Sept. 5, 1977, daughter of the late Robert “Bobby” Glenn Hill and the late Suzanne Leigh Whitby Hill. She was a 1995 graduate of Williamston High School and continued her education at East Carolina University. Along with being a homemaker, she was also a waitress at Backwater Jack’s, of Washington. She loved the beach, gardening, flowers, especially lilies and drinking coffee. Robin was a very active and loving mother

In lieu of flowers, the family kindly asks that memorial contributions be made to the Robin Terry Memorial Fund, P.O. Box 1465, Washington, NC 27889 or to Children’s Miracle Network, P.O. Box 8369 Greenville, NC 27835.

Paul Funeral Home & crematory of Washington is honored to serve the Robin’s family.