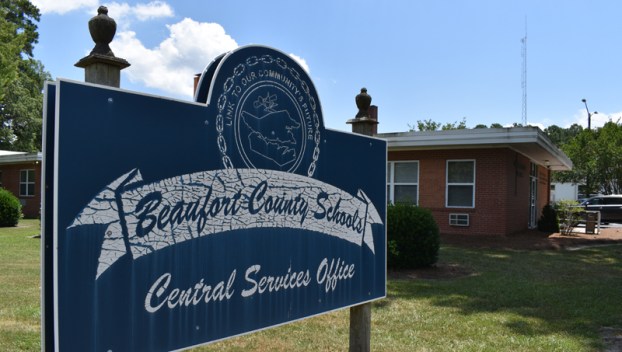 Following a 5-4 vote of the Beaufort County Board of Education on Tuesday evening, local students will return to the classroom beginning Oct. 15, which marks the beginning of the school system’s second nine-week grading period.

All grades will be returning to the classroom under a Plan B schedule. That means students will be broken into two groups, alternating between virtual learning and in-class instruction. While some students will be in the classroom on Mondays and Tuesdays, others will be in class Thursdays and Fridays. At the same time one group of students is in class, the other group will be learning simultaneously over the internet, or using recordings of classroom sessions to tune in as they’re able.

All students will participate in virtual learning on Wednesdays, giving school system staff the opportunity to perform deep cleaning at each school. Parents wishing to keep their children enrolled exclusively via online learning will also have the option to do so.

This story is developing and will be updated to include additional interviews and information, both online and in the weekend edition of the Washington Daily News.

New confirmed cases of COVID-19 in Beaufort County numbered eight on Tuesday, after a high of 155 new cases were... read more