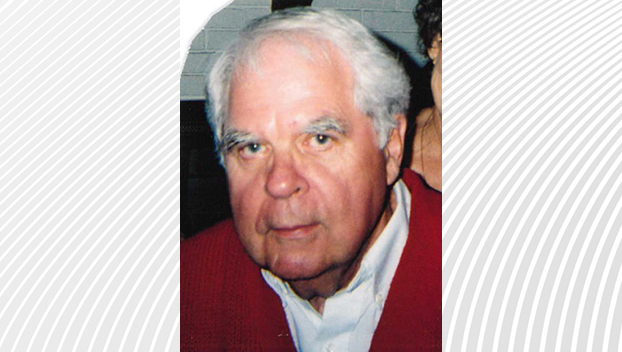 Mr. Smith was born in Beaufort County on June 2, 1933. He was the son of the late Ellis Arthur Smith and Gladys Cayton Smith. Mr. Smith was a graduate of North Carolina State University. He served his country in the U.S. Army. Mr. Smith taught vocational agriculture (FFA) at Chocowinity High School for many years. Later, he retired as Dean of Continuing Education at Beaufort County Community College.

As a teacher, Mr. Smith was highly respected. His students were the love of his life. Mr. Smith served in many capacities in Vocational Agriculture and the FFA. He served on the Beaufort County Planning Board and past vice chairman of Board of Trustees of Beaufort County Community College. Mr. Smith was past president of the Chocowinity Ruritan Club and served on the Ruritan Council. He was a Federal Crop Inspector and insurance agent with Jefferson Standard.

In his spare time, Mr. Smith enjoyed fishing and reading. He was an avid gun and coin collector. Mr. Smith had battled Parkinson’s Disease for the past 20 years.

In addition to his parents, Mr. Smith was preceded in death by a brother, Ellis Ray Smith.

The family will receive friends at his home, 217 Shad Bend Drive, Washington, prior to and following graveside service.

Paul Funeral Home & Crematory in Washington is honored to serve the Smith family.