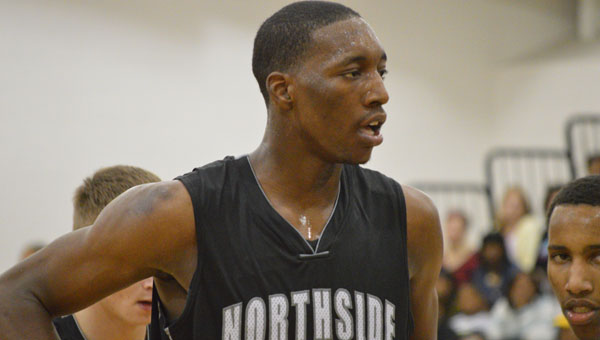 A former Washington Daily News-Beaufort County Athlete of the Year continues to make his mark on the NBA.

Edrice “Bam” Adebayo will lead the Miami Heat as they take on LeBron James and the Los Angeles Lakers in the NBA Finals Wednesday night.

With an impressive performance in the NBA playoffs, the former Northside Panther is getting plenty of buzz in the media.

Here is sample of what they’re saying nationally about Bam:

Will Bam Adebayo be a problem for Anthony Davis, LeBron and the Lakers? 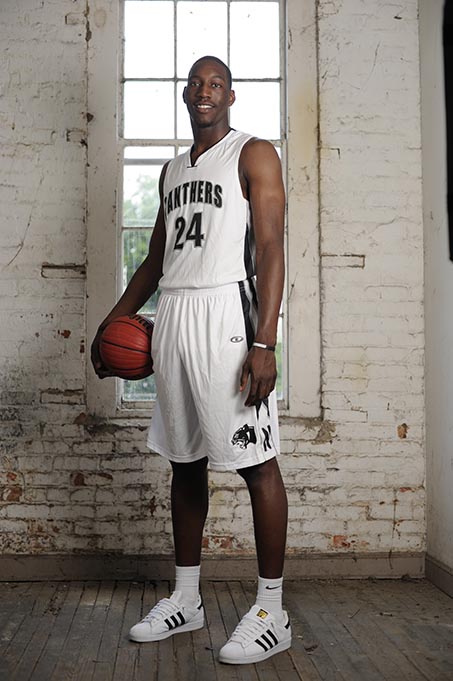