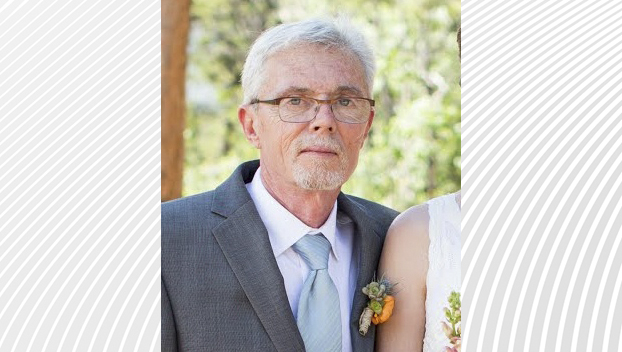 Burial will be private in the Eastern Carolina Veterans Cemetery in Goldsboro.

David, the first of six children, was born in Bronx, New York, and raised in New Hyde Park, NY. He was a U.S. Army veteran and attended Farmingdale State University of New York.

David worked for over 15 years with Johnson & Hoffman, a precision metal stamping manufacturing facility, as an Engineering Manager. He relocated to Lancaster, Pennsylvania, with Johnson & Hoffman, where he was a Plant Manager for their Lancaster operation for 10 years. David enjoyed the intricacies and challenge of his work, including the design and manufacture of parts for automobile airbags and aeronautical equipment. David returned to Long Island for a few years before retiring recently to Chocowinity with his wife. He was an avid fisherman, voracious reader and loved spending time with family.

David was preceded in death by his wife, Grace McDermott-Hanrahan, together for 37 years, and a son. He is survived by his two daughters, two sons-in-law, a daughter-in-law, eight grandchildren, two brothers, three sisters and numerous nieces and nephews.

In lieu of flowers, memorial contributions may be made to the National Multiple Sclerosis Society.

Arrangements are by Wilkerson Funeral Home and Crematory. Online condolences at www.WilkersonFuneralHome.com.