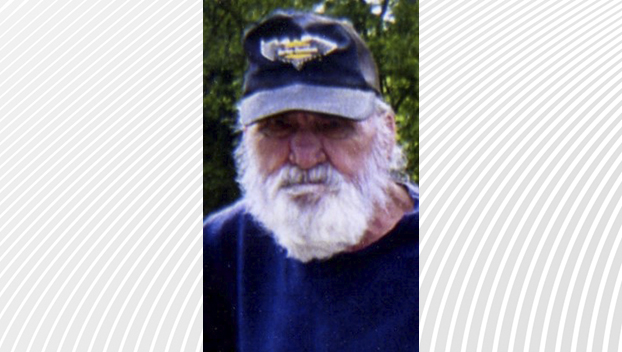 Mr. Haddock, son of the late Cecil and Reba Mills Haddock, was born on May 4, 1936, in a log cabin built by his father on farmland owned by his maternal grandparents, Adam and Maggie Mills. He graduated from Washington High School in 1953. A hard worker, he held multiple jobs. He worked at the A & P early in the morning, went to school, then returned to the A & P to work until closing. He also worked at the local bowling alley until it closed. With this work dedication, by the time he turned 16, he was able to purchase his first vehicle, a ’53 Pontiac, which he paid for in cash. He went on to work at other supermarkets in the Charlotte area, then relocated to Chesapeake, Virginia, where he worked at other supermarkets there. In 1964, he joined the Merchant Marines and served with them until 1970. While in the M.M., he was on tanker ships carrying supplies overseas to Vietnam, entering very dangerous territory. In 1970, he left the M.M. and returned to Greenville. After returning, he went to work at Grady White Boats until 1983. In 1983, he retired to help care for his ailing parents, until their passing.

In addition to his parents, he was preceded in death by all of his aunts and uncles on both sides of the family; a half-sister, Lucille Haddock Rose, in July 2011; and a nephew, Daily Stowe, in November 2019.

The family will receive friends on Wednesday evening from 6 p.m. until 8 p.m. at Wilkerson Funeral Home.

In lieu of flowers, memorial contributions may be made to Humane Society of Eastern Carolina, 3520 Tupper Drive, Greenville, NC 27834.

Online condolences can be made at www.WilkersonFuneralHome.com.